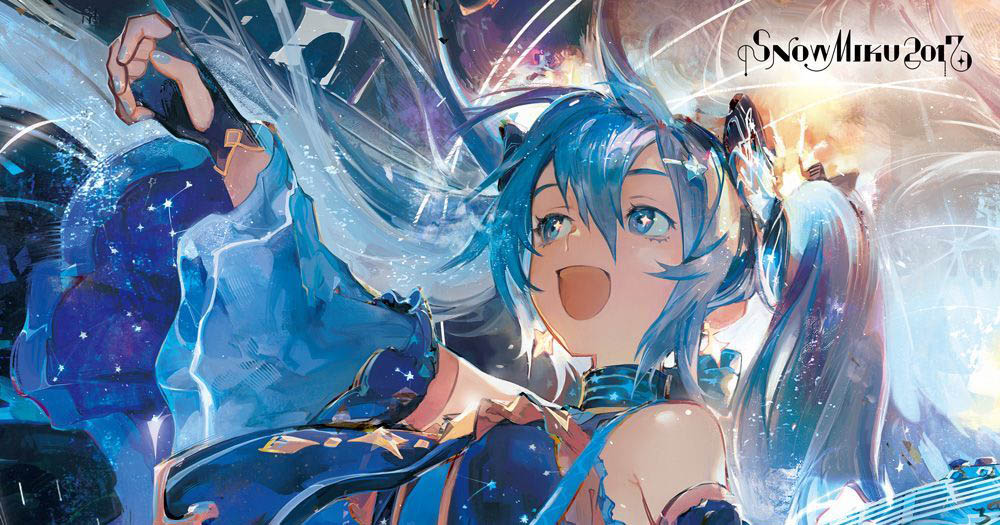 The Snow Miku 2017 DJ Live “Celestial Museum” main visual has been released, and features a spectacular artwork by the artist “みふじ喜一“. International ticket sales are now available starting from today via the official tour →  https://conv.toptour.co.jp/shop/evt/snowmiku2017/

Below is the DJ Live main visual by the artist “みふじ喜一“. 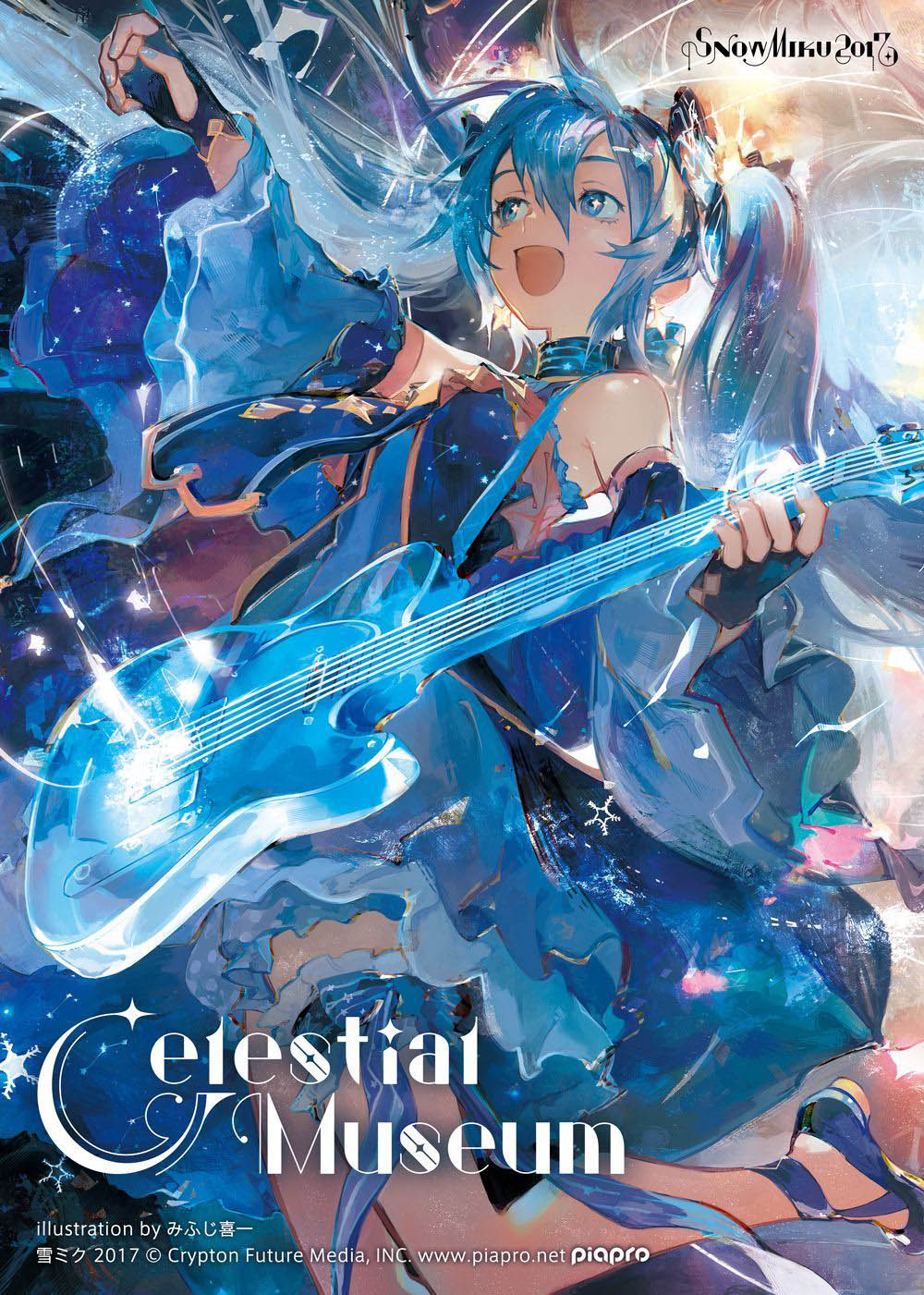 The Snow Miku 2017 official website update today has brought us the wonderful news of the official tour as well as updates on the DJ Live event. We’ll be covering the two respectively.

The official tour has been announced as of today, and provide applications for both domestic and overseas fans altogether. Registrations will open starting from November 25th (17:00 JST) to January 20th (17:00 JST).

Lottery sales will begin starting from November 25th (12:00 JST) until December 4th (23:59 JST), with maximum of 2 tickets per person. General sales will follow up sometime in January next year. Stay tuned!

※ There is no virtual singer appearance

The official music video for Magical Mirai 2016 theme song “39 Music!” by MikitoP has been released! The event this year will be held at Makuhari Messe International Exhibition Hall on September 9th~11th.

The official theme song will be released in the official Magical Mirai 2016 album currently available for preorder on CDJapan! The album will come with two discs of CD and DVD each, and will be released on August 3rd. More info here: https://www.mikufan.com/?p=15931

Enjoy the music video below from the official Hatsune Miku Youtube channel!

Video by Not-116. Illustrations by まご.