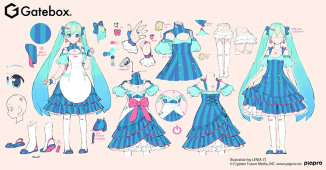 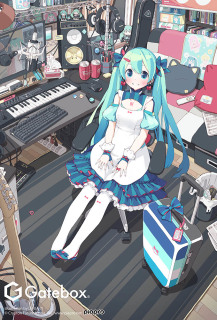 For Hatsune Miku fans in Malaysia and nearby countries, yesterday was the day most anticipated by many as ticket sales for Miku Expo 2017 in Malaysia had finally begun. The tickets immediately sold out in less than fifteen minutes, but there were also concerns and difficulties throughout the process raised by many.

Below is the quote addressing the matter from the official Facebook page today.

Good News! We’ve received an update from MYTICKETASIA and more seats will be released in the next few days! Due to the high demand and international purchases, fans who have purchased tickets and have an iPay88 confirmation will receive their tickets by Wednesday, 6pm. This delay is caused by OTP issues and Fraud Protection screening by iPay88. We’re really sorry about the delay, we will update everyone soon on a new date for ticket sales.

The new date for ticket sales is not known yet, but we’re expecting it to arrive soon.

Good News! We've received an update from MYTICKETASIA and more seats will be released in the next few days! Due to the…

It’s now past mid-January, and the Snow Miku Festival is approaching in. The official site update today details information regarding booths at the event, one of which teases an all-new “Twinkle Snow” outfit set for Dollfie Dream Snow Miku for display in the event. Not much is known of the outfit for now, but we can expect more details be released via VOLKS booth at the upcoming Snow Miku Festival on February 6th~12th.

Below is the teaser image for “Twinkle Snow” outfit set for Dollfie Dream Snow Miku. In a similar fashion to the previous outfits, preorders will include the outfit only. 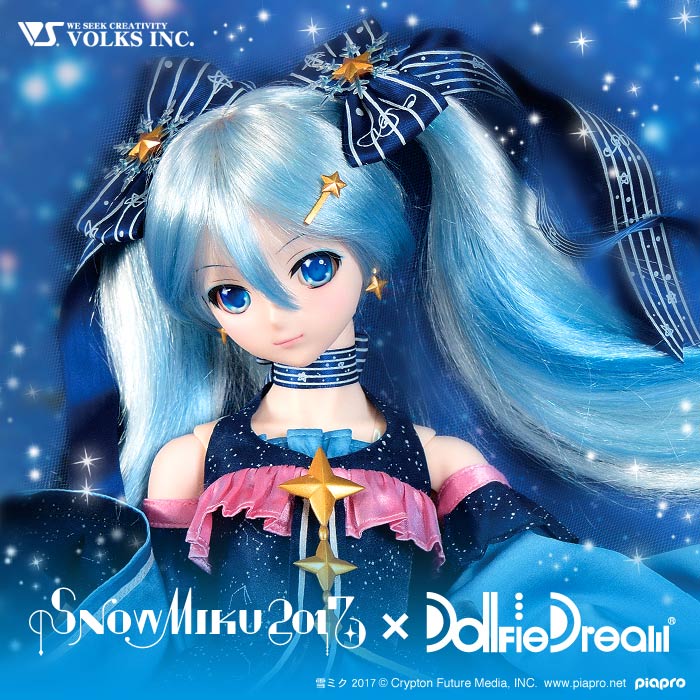 The most recent and the last Miku Expo tour of the year has a concert preview uploaded today, and features the popular song “Uta ni Katachi wa Nai Keredo” (Though A Song Is Formless) by doriko sang in Chinese by Miku herself. The footage is now available on the official Hatsune Miku Youtube channel.

Miku Expo 2016 China tour took place in Shanghai and Beijing on December 3rd~4th and December 10th~11th, respectively. The tour brought us the wonderful news of Hatsune Miku V4 Chinese (as well as the demo) and a new mobile game titled “Hatsune Miku: Dreamy Vocal” in addition to the concerts and exhibitions.

Below is the concert footage of the aforementioned song especially sang in Chinese.