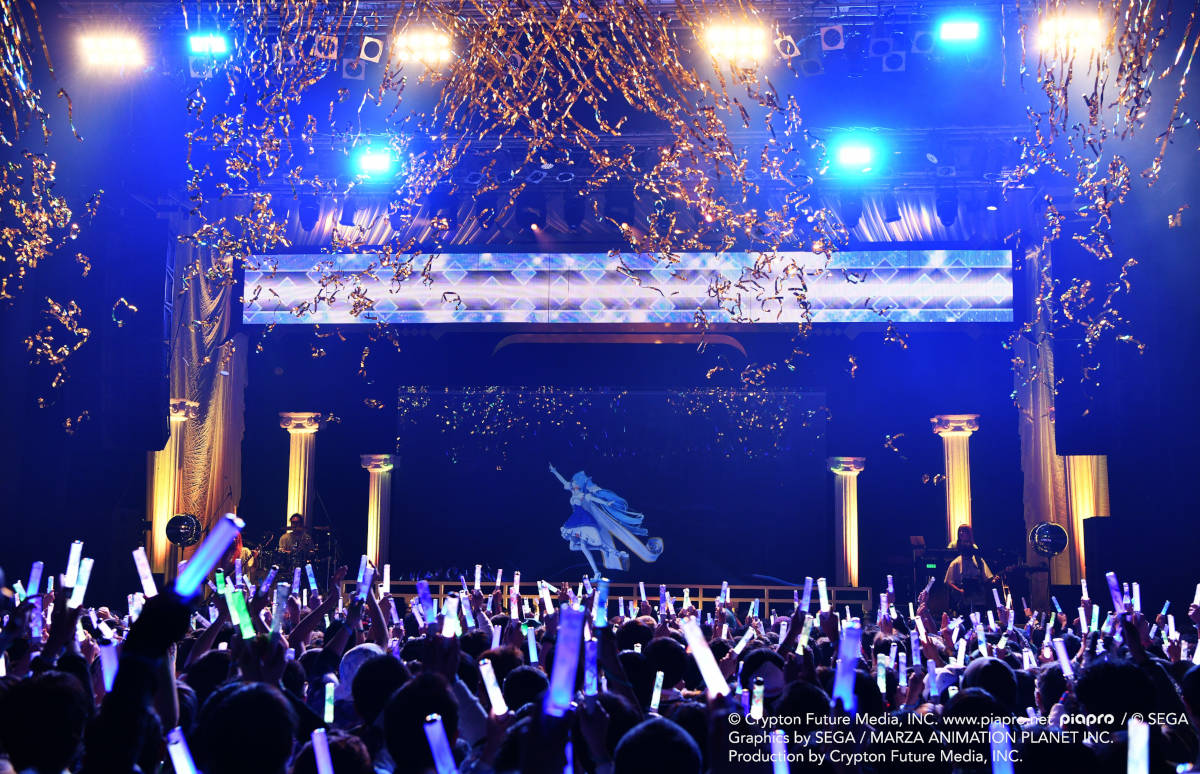 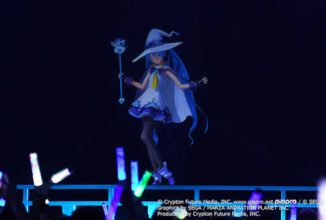 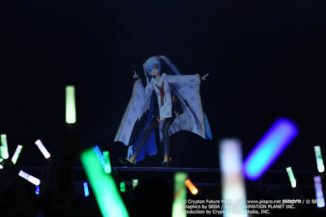 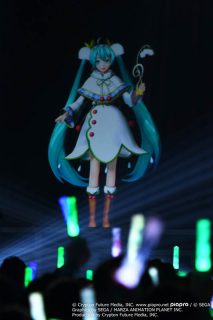 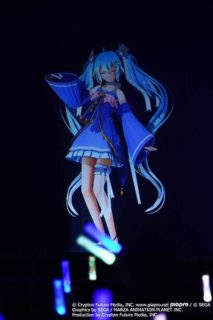 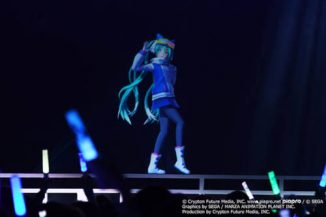 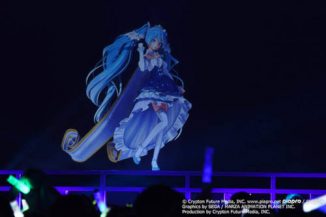 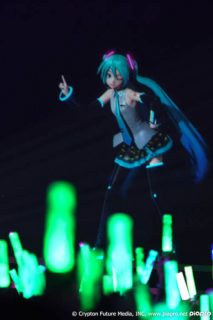 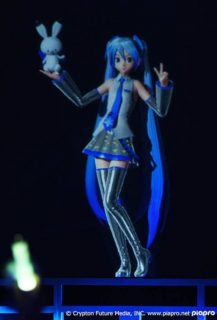 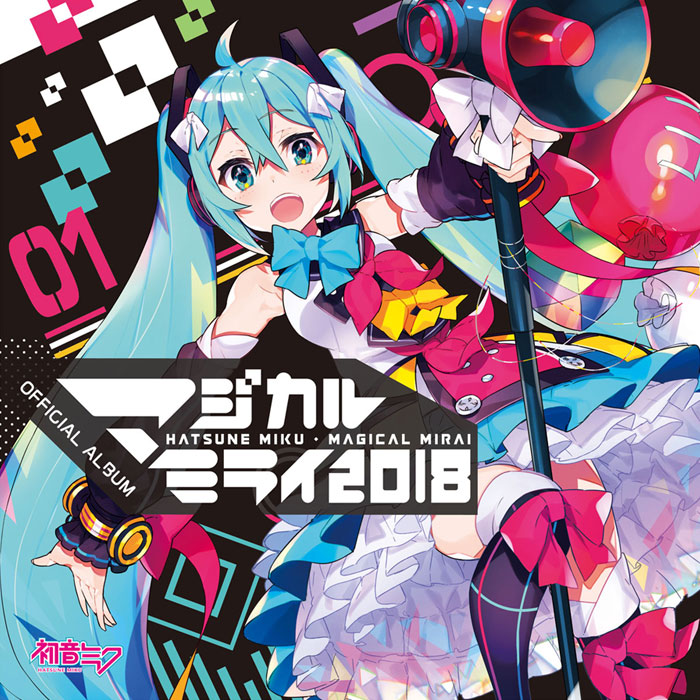 
November is finally here, and it’s just a few weeks until Hatsune Miku Symphony 2017. The full-on Hatsune Miku orchestra concert has its official trailer released today, and features the theme song “Future Overture (short ver.’17)” by the talented producer Mitchie M. In addition to the release of the trailer, the concert setlist and goods are now up on the official site!

Hatsune Miku Symphony 2017 will be held on November 17th and 29th at Osaka Festival Hall and Tokyo International Forum Hall A, respectively. Check out the official trailer below, or watch it on Nicovideo!