We’ve seen Hatsune Miku PC case mods before, but these mods making Miku appear inside your computer case take it to a whole new level.

Using a transparent LCD panel in place of of the normal side panel, the modification makes it appear as if Miku is dancing inside the case itself. This particular creation comes from @nissyan_daze on Twitter, who used an InWin 707 case for the mod. It’s on display at “PC BUILDERS 2” in Osaka, a fan-created event/gathering.

Check out extra images and video below!

The first versions of this mod were originally made back in July 2017, and appeared at OlioSpec in Tokyo. Below is a video of the earlier revision. 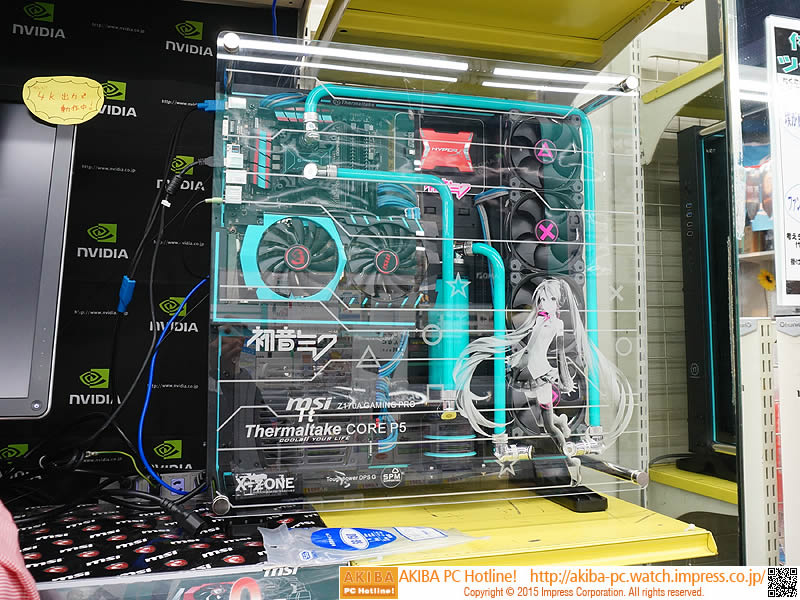 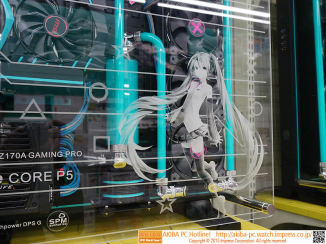 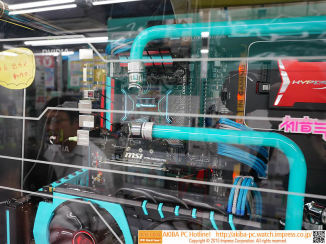 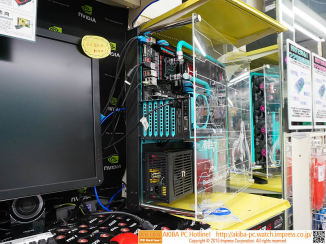 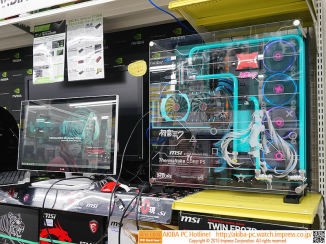