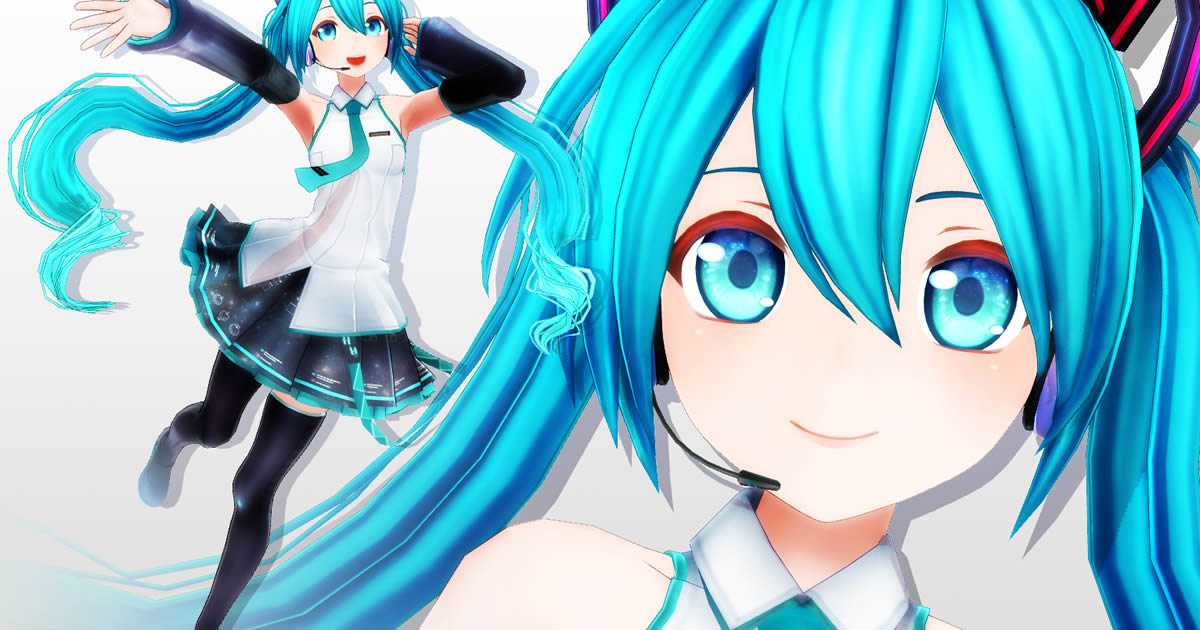 Here’s some news for you MMDers out there! A new Hatsune Miku model has just been released by Karumo for free download! Naturally dubbed the “Karumo-type Miku”, the model is based upon Hatsune Miku’s V3 design, and comes with useful controls for quick expressions and even cat ears! Check out the official release page: http://seiga.nicovideo.jp/seiga/im6686321

– The download password hint is “add 3939 to the end of the nicovideo image number found in the url”
– To enable model textures, rename the texture folder as explained in the model’s text file
– Make sure to follow all model guidelines

There’s no demo video for the moment, so check out the images posted to Nicovideo in the meantime! → http://seiga.nicovideo.jp/tag/カルも式初音ミク 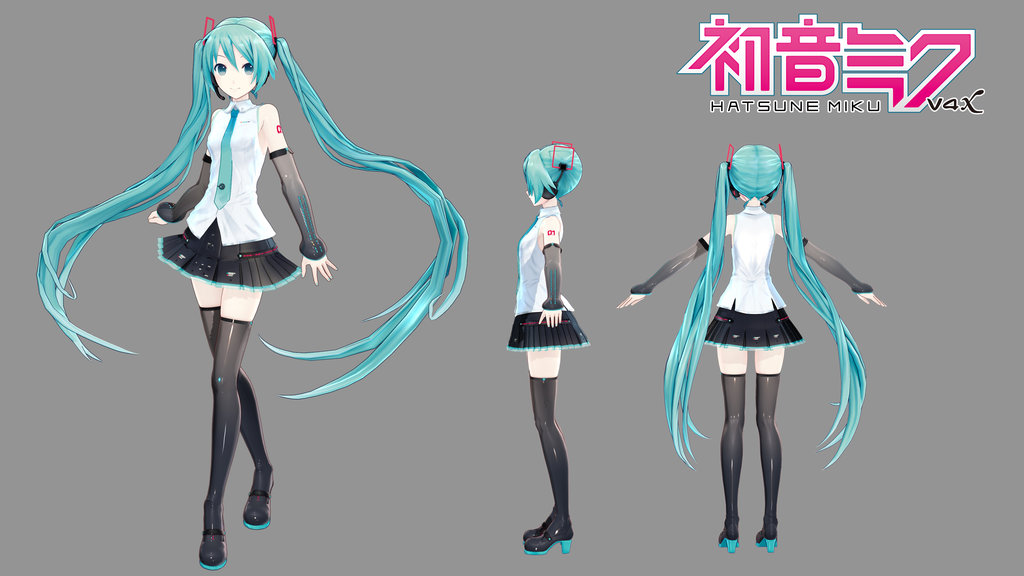 Also released today for Miku Day (3/9) is a new Hatsune Miku V4X model by REMmaple for MikuMikuDance! The model beautifully recreates every detail of the original design by iXima, and is available for free download from the link below. Be sure to follow the usage guidelines outlined in the ReadMe file! 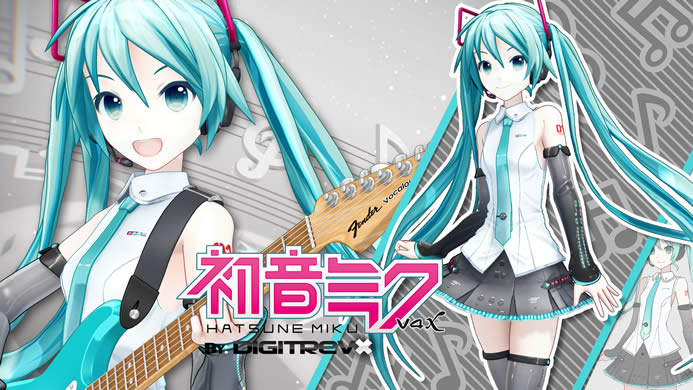 Looking for a high quality Hatsune Miku V4X model to use in your MikuMikuDance animations? Digitrevx has answered the call with his newest model release. The modeling stays faithful to iXima’s original design illustrations, and comes with cool extra features like: 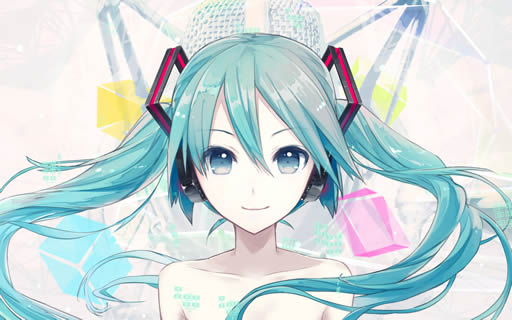