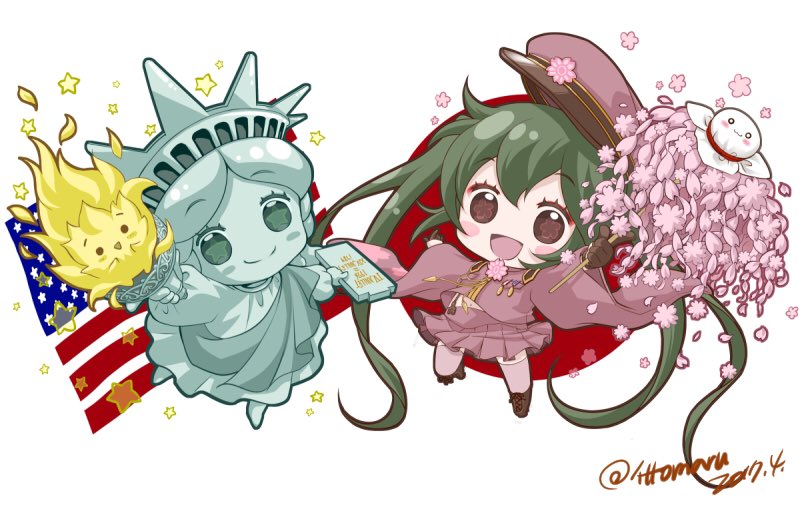 Don’t miss out on attending AnimeNEXT in you’re in the New Jersey area this weekend, because there’s a nice surprise in store for Hatsune Miku and Senbonzakura fans!

The Vocaloid fan circle Mirai no Neiro will be hosting special events on Friday (June 9th) and Saturday (June 10th). These include an autograph session on Friday evening with Ittomaru, the illustrator behind Senbonzakura, and author of the Senbonzakura novel. There will be a discussion panel and a mini-MMD concert on Saturday afternoon, presented by NAO. Toshihiro Fukuoka, executive producer of the Senbonzakura Project, will also be present.

Mirai no Neiro is an independent fan-produced event. It is not an official live concert promoted by Crypton Future Media, Inc. Article artwork by Ittomaru. 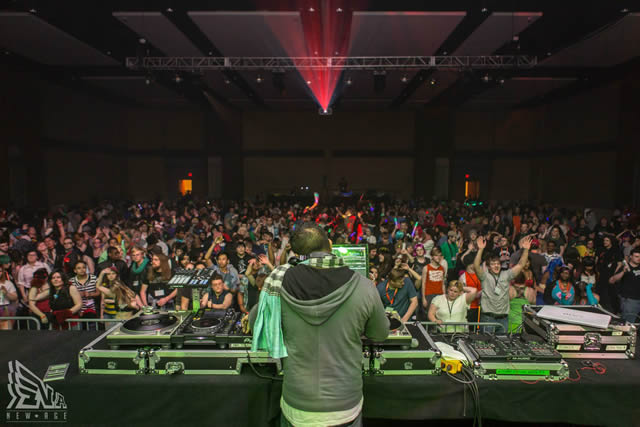