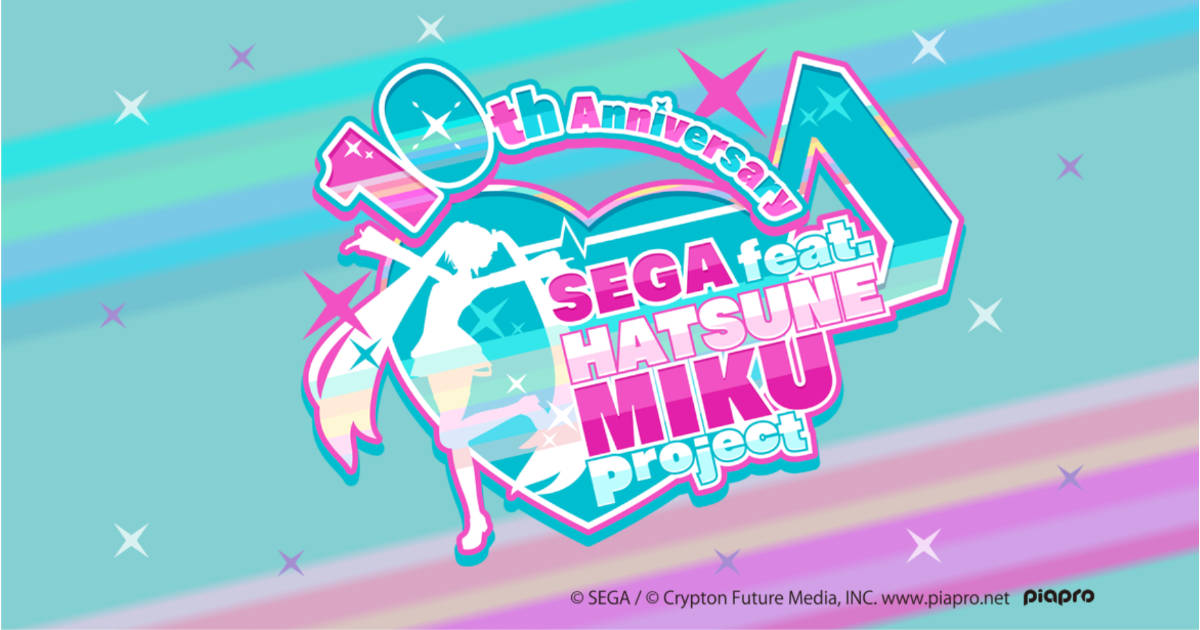 One month from now on July 2nd in Japan will mark the 10th anniversary of the SEGA feat. HATSUNE MIKU Project, which featured the many Project DIVA titles and more that we all love. In celebration of the anniversary, Sega will be launching a special live titled “DAIBA de DIVA Super Live 2019” to be held at Tokyo Joypolis 1st Floor Main Stage on July 2nd.

The lottery application period will open on June 11th at 10:00 JST~June 16th at 23:59 JST, with the results to follow on June 18th. Application can be applied online, or via Loppi available at Lawson nationwide in Japan (L code: 35226). Ticket is priced at 3,900 yen (tax included), and comes with a novelty pass case. 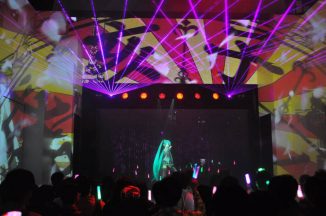 Image from past event (1) 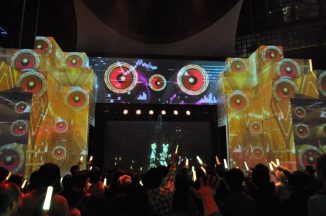 Image from past event (2)