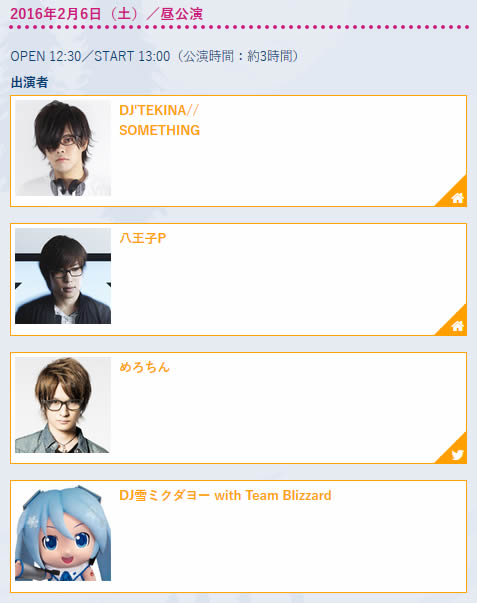 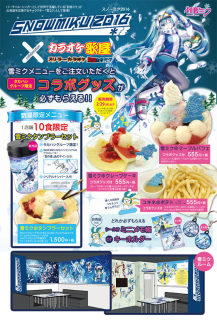 The official Snow Miku 2016 website has updated, revealing the new official site artwork, featuring the artwork by Mame no Moto (based on design art by otogi kotatu)! The illustration beautifully captures the excitement of Winter sports, the theme of next year’s Snow Miku festival, which is a customary part of Hokkaido’s yearly Snow Festival celebrations. 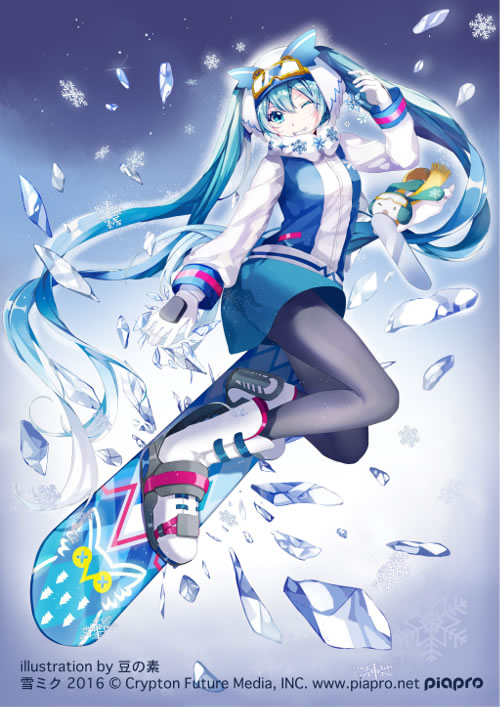 The update also brings new information about the locations for the Snow Miku exhibitions, as well as their available activities. Below is a map and event details. 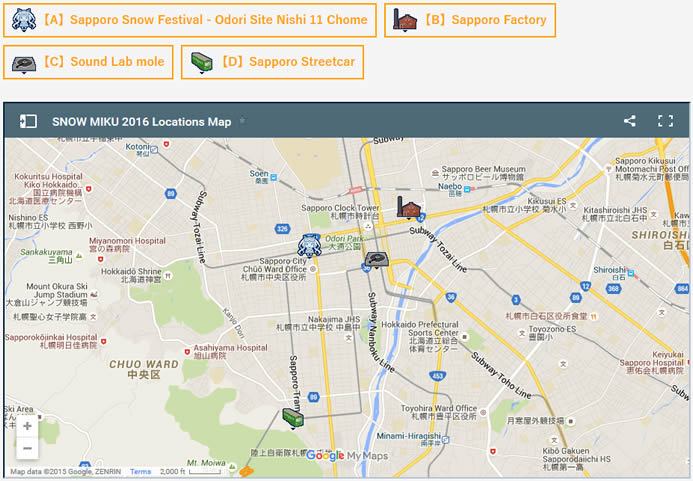 Additional event info and accommodation packages should be announced on a nearby date.

The 2016 Sapporo Snow festival will run from February 5th to February 11th. It has been decided that staff of MikuFan will be visiting the Snow Miku 2016 festival, and we look forward to seeing the many exciting events it has to offer!