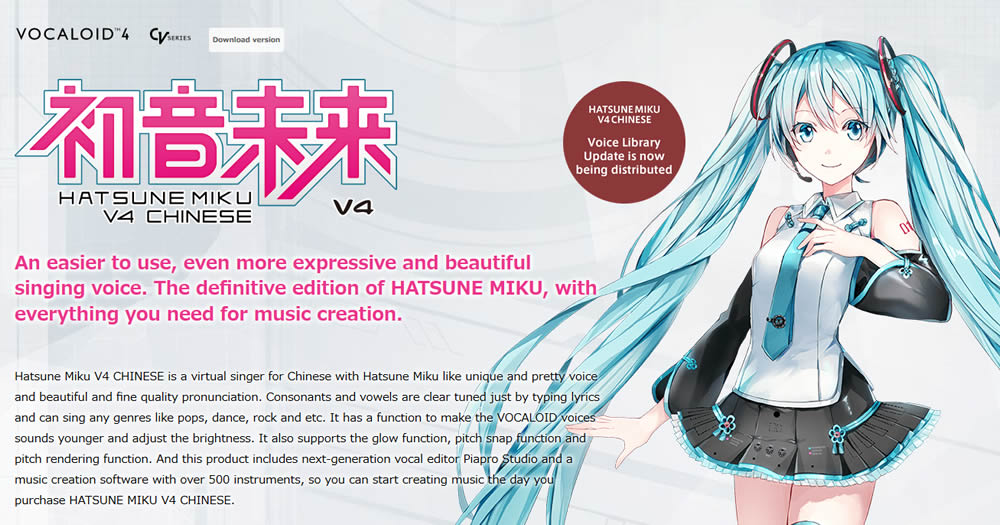 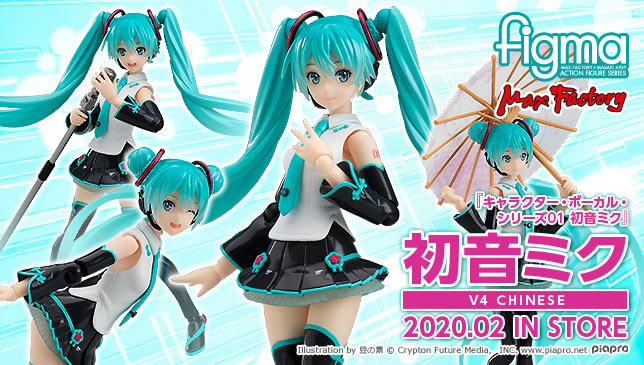 The figma Hatsune Miku: V4 Chinese ver. is finally available for preorder! She’s incredibly cute in design, and will be perfect for all Miku lovers out there.

The Hatsune Miku V4 Chinese figma is available from Good Smile Company’s online shop for 7700 Yen ($74 USD), and will be available for preorder until September 5th at 12:00 PM JST. The expected shipment period is February 2020. She can also be found from these other online stores! 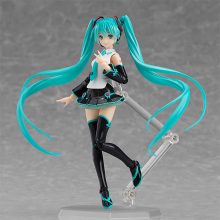 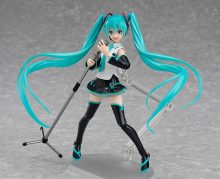 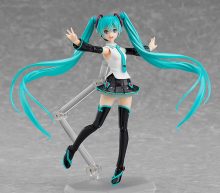 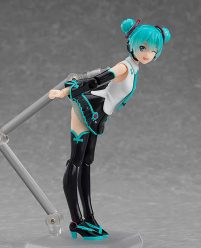 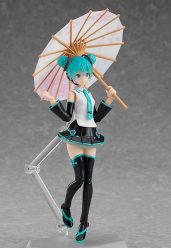 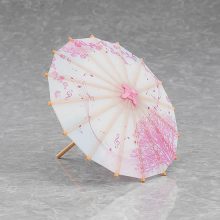 Today’s Summer Wonder Festival 2019 event in Shanghai had a few exciting Hatsune Miku figure announcements and reveals! Here’s what we were able to quickly gather from tweets from the event. 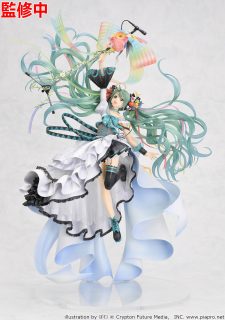 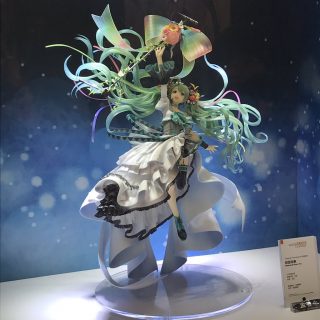 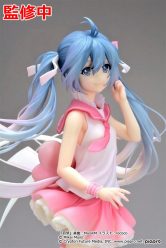 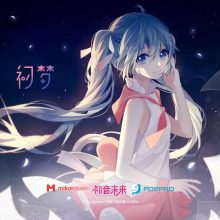 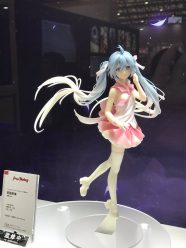 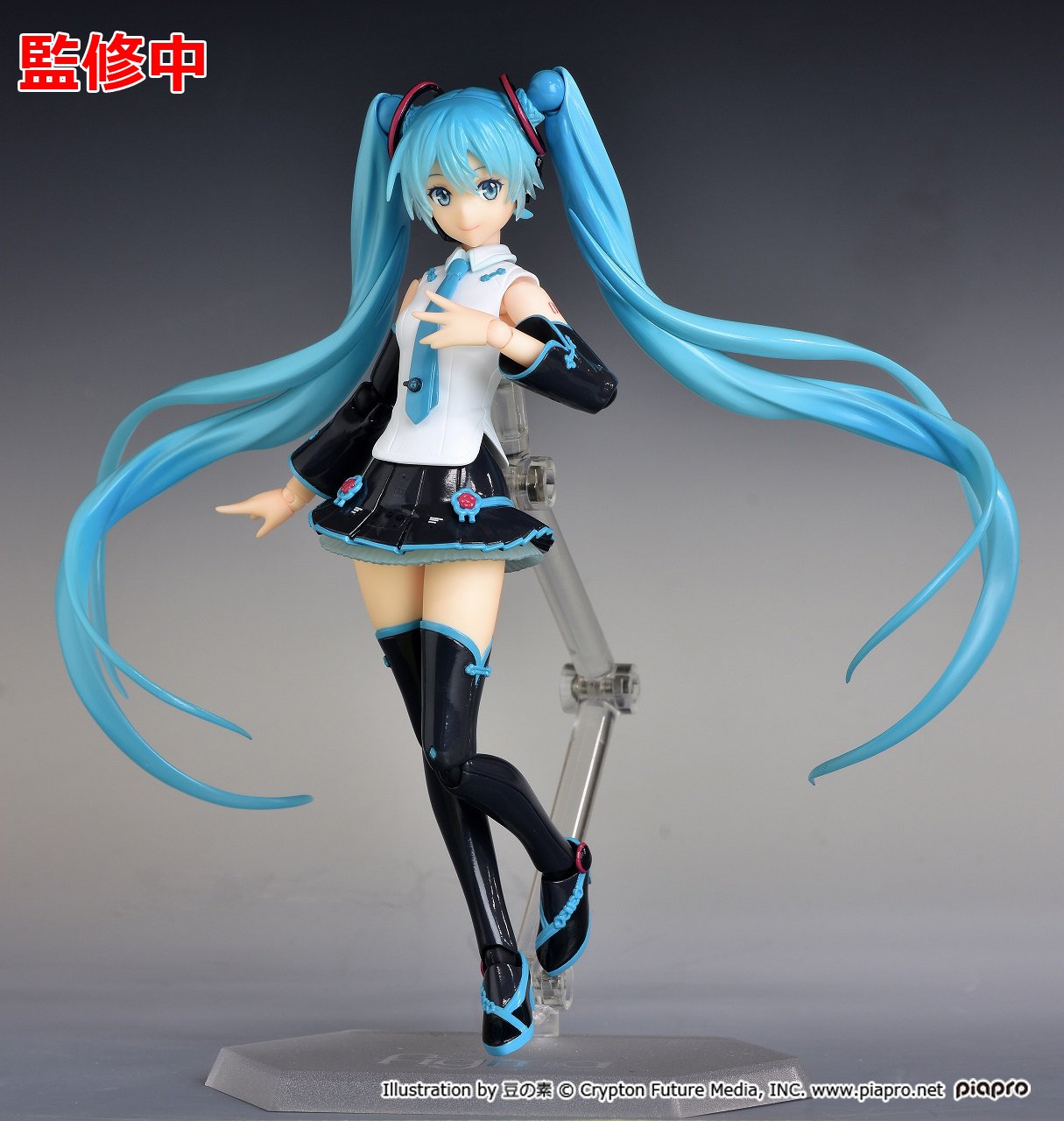 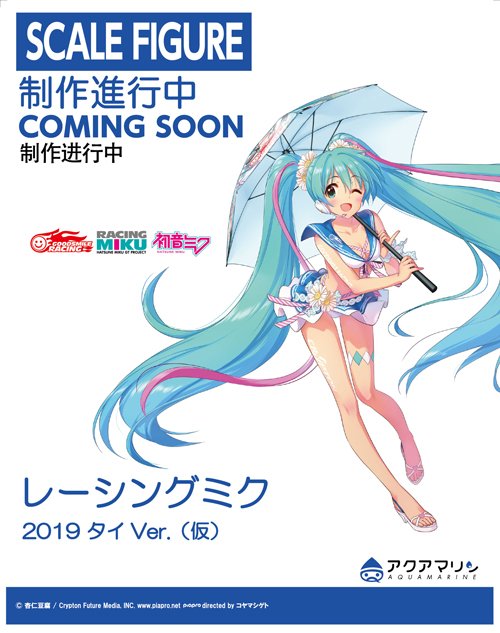 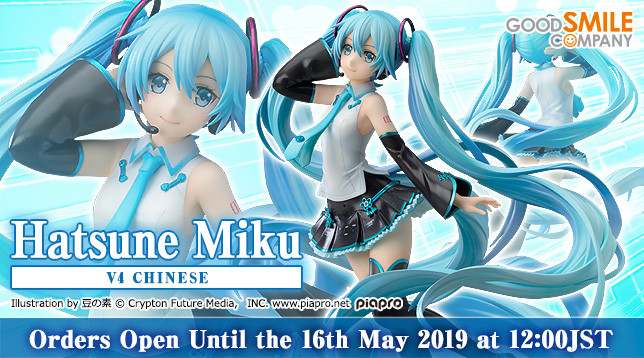 The electronic diva popular in China is now a scale figure!

The Chinese version of Hatsune Miku, Hatsune Miku V4 CHINESE, has been transformed into a 1/8th scale figure! The visual created by illustrator “Mame no Moto” has been faithfully brought to life. Her twintails appear to flutter in the wind as Miku looks on with a smile on her face. Her outfit includes various Chinese motifs making for a highly detailed sculpt. The adjustable base features a flower design based on the flowers adorning her skirt. Be sure to add her to your collection!

There’s a photo review available from Kahotan’s Blog, so be sure to check that out for a better look at the details of this figure! → http://mikatan.goodsmile.info/en/2019/03/20/hatsune-miku-v4-chinese/ 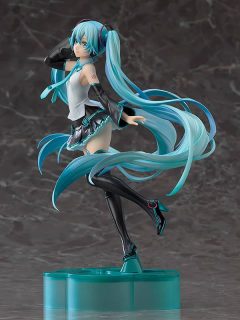 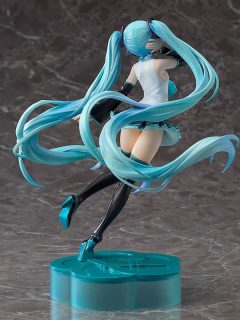 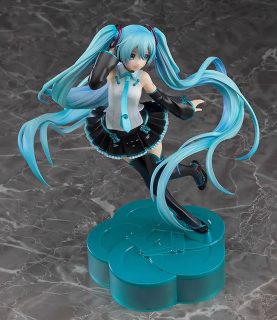 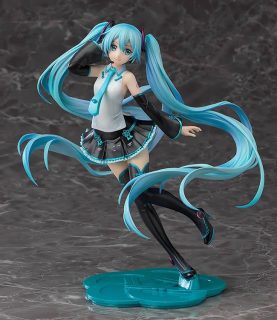 With the recent release of Hatsune Miku’s official Chinese Vocaloid software, it was only a matter of time before a figure was released based on her design, and now you can make her your own with Good Smile Company’s latest Nendoroid release!

The electronic diva that also excels at singing in Chinese!
A Nendoroid of Hatsune Miku: V4 CHINESE – the Chinese version of Hatsune Miku known for her silvery and cute voice! The adorable design created by illustrator mamenomoto has been shrunk down to Nendoroid size ensuring she looks as adorable as possible! She comes with three face plates including a standard expression, a smiling expression and a playful expression with her tongue sticking out!

She also comes with a selection of optional parts that allow you to pose her singing, as well as a writing brush to cheer you on as you produce songs as well as a steaming basket and peach bun for some more playful poses. In addition, she also comes with a musical note hair part which can be attached for some more eye-catching poses! Enjoy the somewhat different Chinese version of Miku in your Nendoroid collection!

Nendoroid Hatsune Miku: V4 Chinese ver. preorders are open from Good Smile Company’s online shop until December 21st, 12:00 PM JST, with an exclusive heart-shaped hair piece bonus. She’s priced at 4500 Yen ($41 USD), and is scheduled to ship in June 2018. She’s also available from these other shops below, but without the extra hair piece bonus.

For additional photos, check the gallery below, or Kahotan’s photo review: http://mikatan.goodsmile.info/en/2017/11/22/nendoroid-hatsune-miku-v4-chinese-character-vocal-series-01-hatsune-miku/ 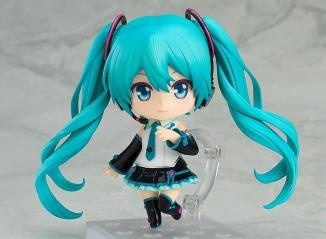 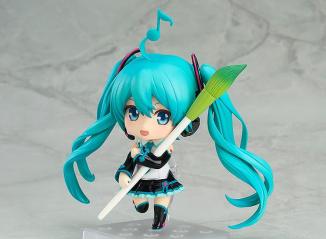 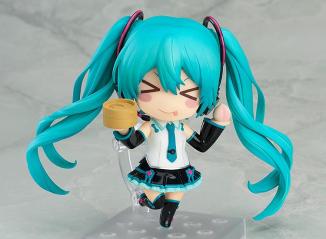