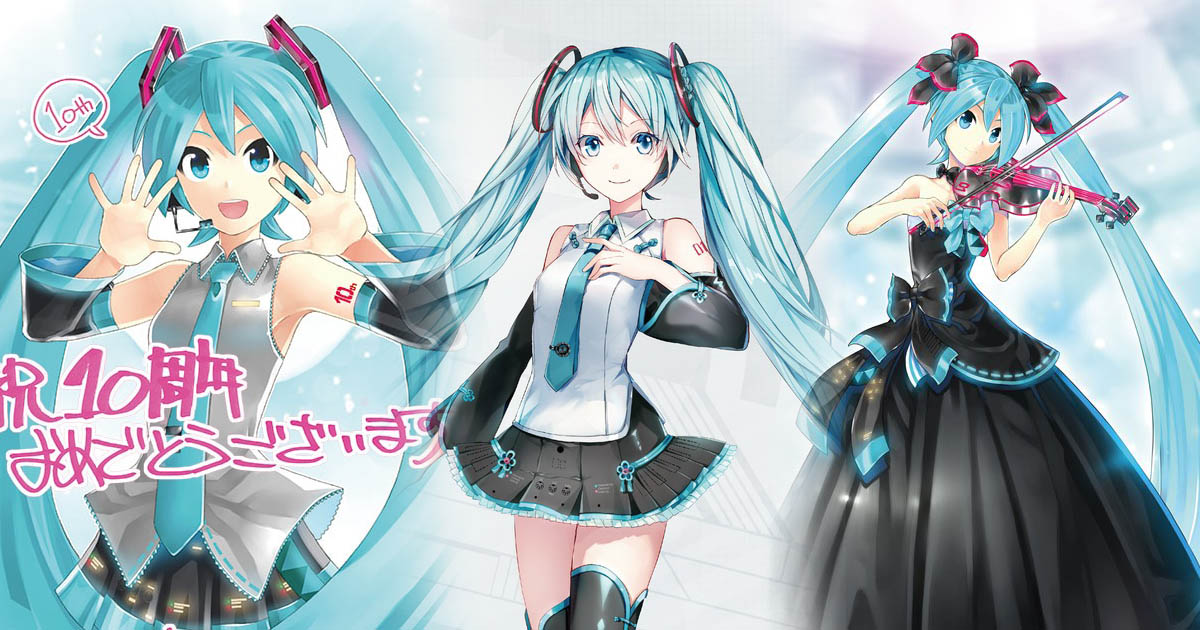 It’s August 31st in Japan, and to many Hatsune Miku fans around the globe, it’s the 10th birthday of their favorite twintailed diva Hatsune Miku! The past 10 years hold many precious memories and events to all of us, and our staffs at MikuFan.com have begun compiling these events each year for fans to see. Let’s take a look at this year’s memories together!

There were so much announcements, songs, and illustrations released today, and we’re very excited to tell about them. It’ll be quite a long ride. Here are some of the announcements made today!

Hatsune Miku V4 Chinese preorders are now open! Preorders are now open on Taobao at 680 yuan (~103 USD) with release scheduled for early September 2017. We have previously covered on the demo, nendoroid teaser, and poppro site reveal recently just this month. The demo song “First Storm” by DECO*27 is also now available in full song, and features illustrations by Rella! Check it out!

Enjoy this massive fan-collaborated music video project “3910Project” organized by Agonasubi! The music video features an especially written song for this occasion “Dream to the Future” by EVERGREEN LELAND STUDIO (ELS) and illustrations from over 50 illustrators. Check out the music video below, or watch it on Nicovideo!

The Hatsune Miku Symphony 2017 key visual by KEI has been revealed today, and features a black-pink theme dress and a gorgeous crystalline violin. As per usual, there’ll be three types of tickets for sale: “Special Seat” including exclusive ticket design, official brochure, and more to be announced at later date at 14,800 yen, S seat tickets at 9,000 yen, and A seat tickets at 8,000 yen.

Visitors to Magical Mirai 2017 will get a chance for early ticket reservation via brochure at the booth. Alternatively, presales lottery is expected to begin from September 4th at 12:00 JST. Hatsune Miku Symphony 2017 will be held on November 17th and 29th at Osaka Festival Hall and Tokyo International Forum Hall A, respectively. 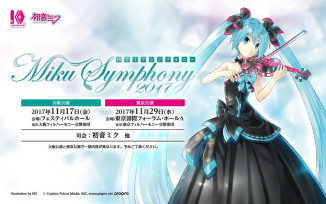 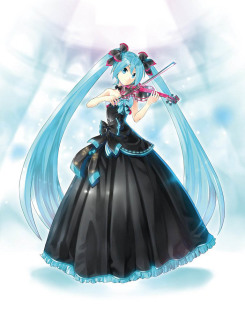 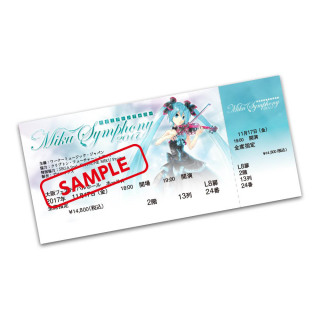 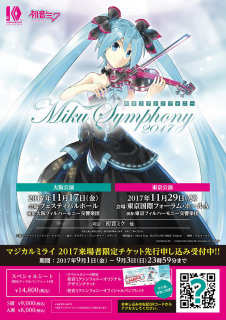 In celebration of the Hatsune Miku 10th anniversary, Sega has released a special Hatsune Miku: Project DIVA Future Tone DX theme wallpaper set for PC and mobile phone. The wallpapers are now available for download for free on the official blog! Go grab them now! → http://info.miku.sega.jp/12907 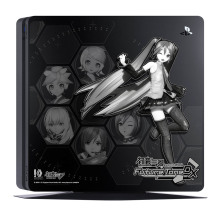 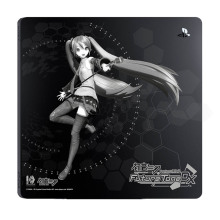 Check out the model preview from REMmaple, YYB, and Sour on Nicovideo and Youtube! 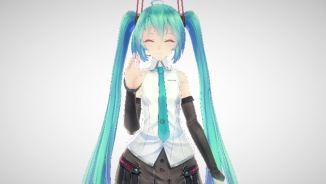 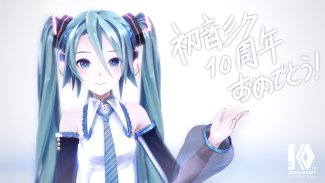 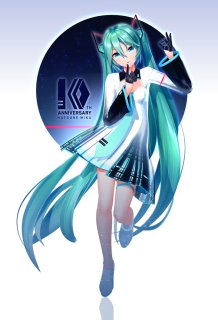 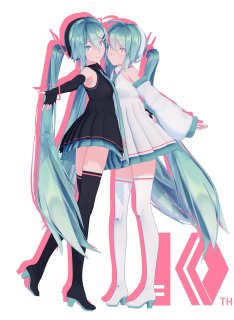 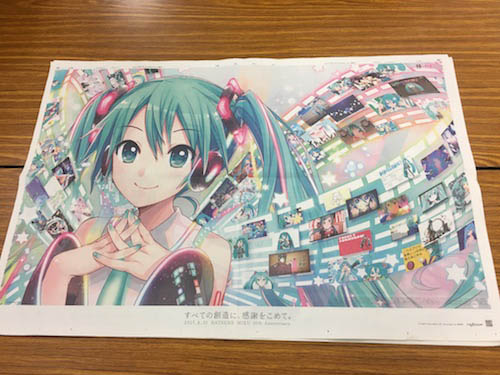 Next Miku Expo Announced for Malaysia

The next Miku Expo has been announced for Malaysia! The event features key visual by FeiGiap, and will take place in Kuala Lumpur on December 16th. Not much is known about the event as of now. More details are expected to arrive at later date. 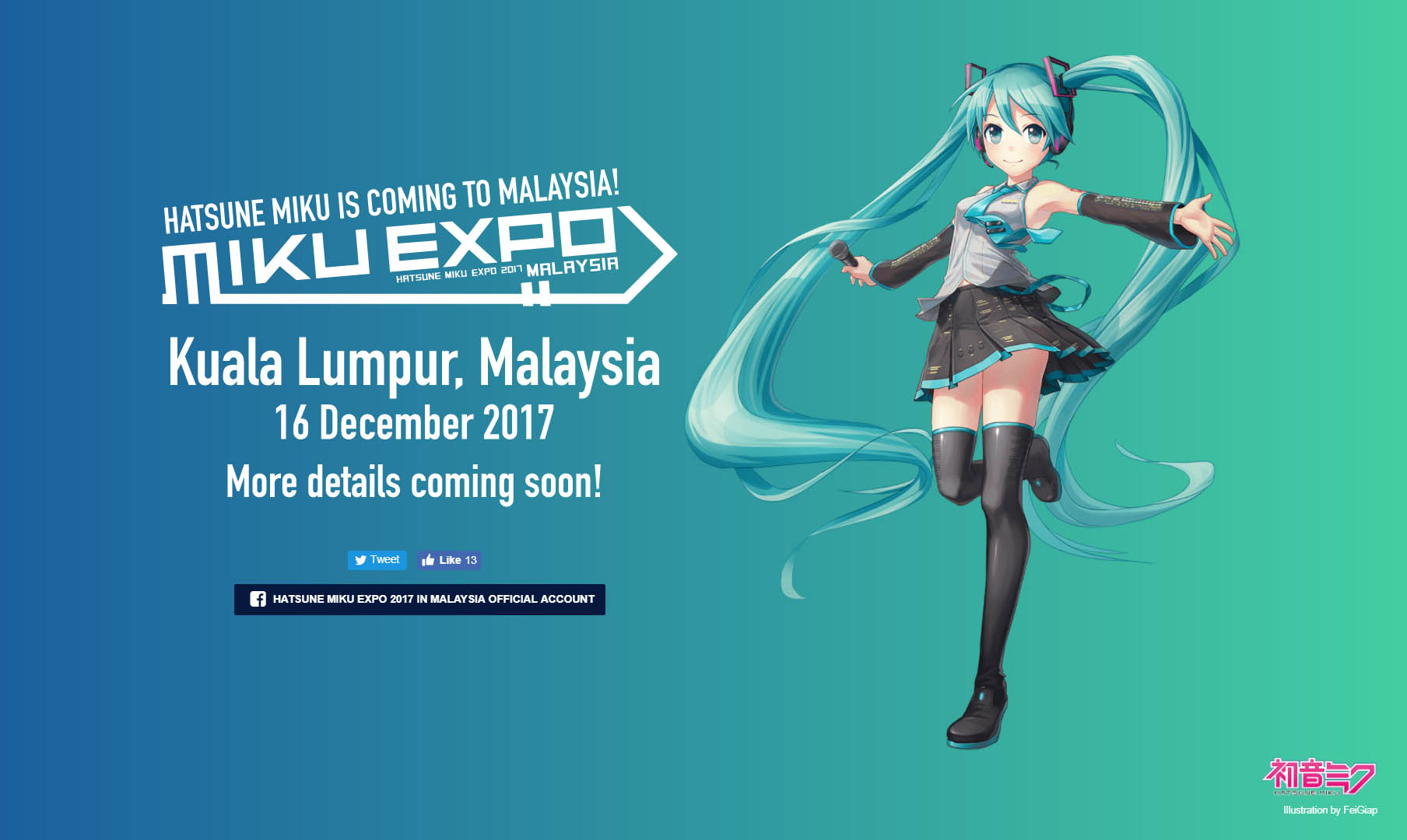 MikuFan.com was first created on March 8th, 2008, and it’s been over 9 years for us with over 1,100 articles on our site. Miku has now grown beyond a mere software, and continue to grow in an unpredictable ways. We’re looking forward to the next year’s anniversary, the 20th anniversary, and the years to come after. Thank you for your continued support for our site! 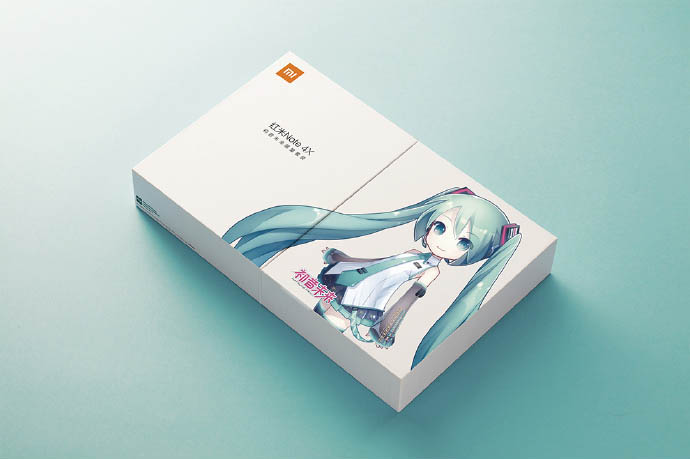 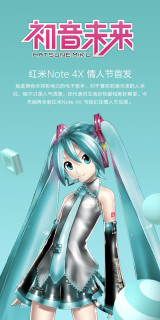 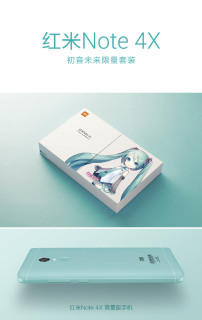 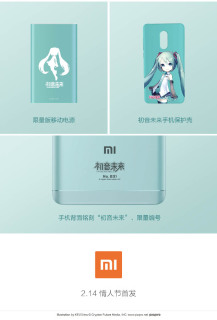