Here’s our playlist of the Top 10 Hatsune Miku songs uploaded to Nicovideo in the month of March 2017! We don’t organize lists only by which songs have more views, since that would be unfair to songs uploaded later in the month! Instead, we also take daily average views into account. Check out the songs below, and let us know if any of your favorite songs made the list! If not, feel free to share them in the comments below! 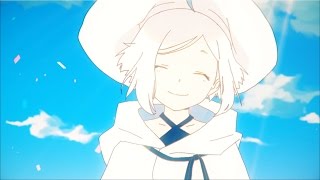 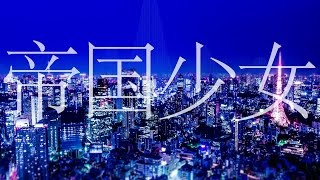 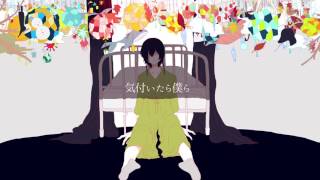 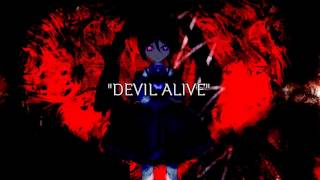 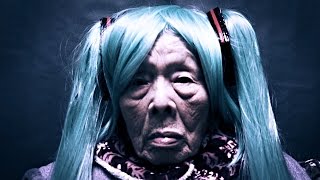 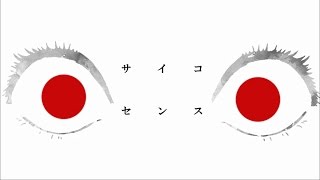 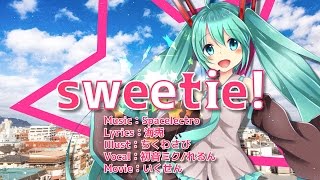 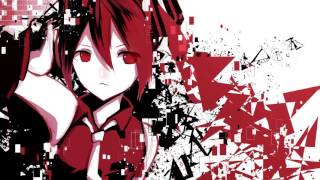