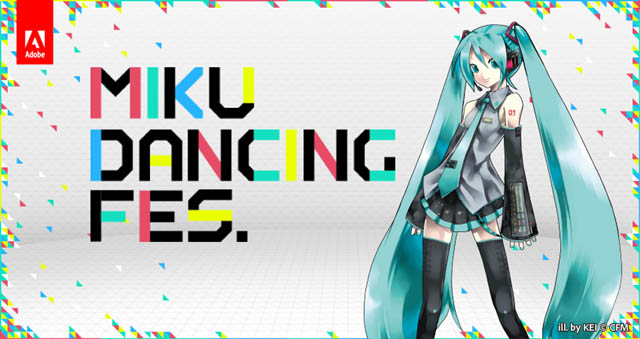 In celebration of the upcoming Hatsune Miku 10th anniversary, Adobe will be releasing a celebration movie featuring illustrations of dancing Miku by fans under the campaign “MIKU DANCING FES.“.

The “MIKU DANCING FES.” campaign by Adobe will be recruiting illustrations from fans and adapt them for the celebration movie featuring “Souzou Telepathy” by HachiojiP to be released on August 31st. Participants are required to follow the provided paper patterns available in three types, save files in PNG format with transparent background, and upload them to “DANCING MIKU MAKER” tool which will be made available from July 15th.

The celebration movie will be released on August 31st, with deadline for submissions on August 14th. The campaign, however, will be running until September 30th. Submissions can be viewed in the “GALLERY” section to be introduced at later date. 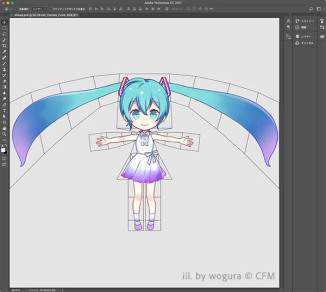 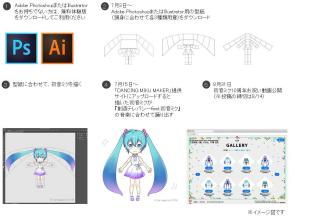