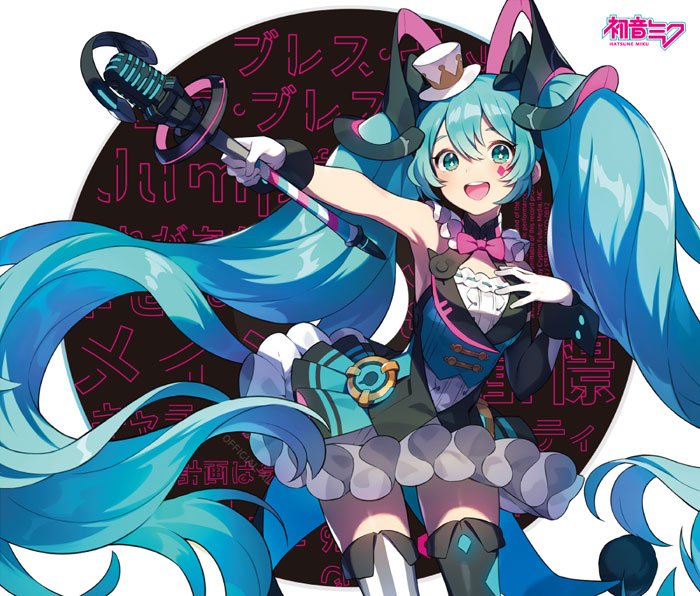 There’s also a chance to win a concert ticket for buying the album! Each copy of the album contains a unique serial code that can be entered into a lottery drawing for a free Magical Mirai concert ticket.

Hatsune Miku: Magical Mirai 2019 will take place in Osaka on August 9th~11th, and in Tokyo on August 30th~September 1st. Applications for concert tickets will be open until May 13th at 11:59 PM JST!