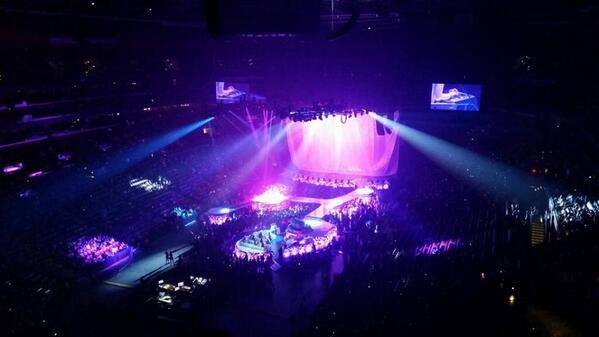 For the first time since 2011, Hatsune Miku has once again performed in the United States; this time, as the opening act for Lady Gaga’s Artpop Ball in Atlanta, Georgia. 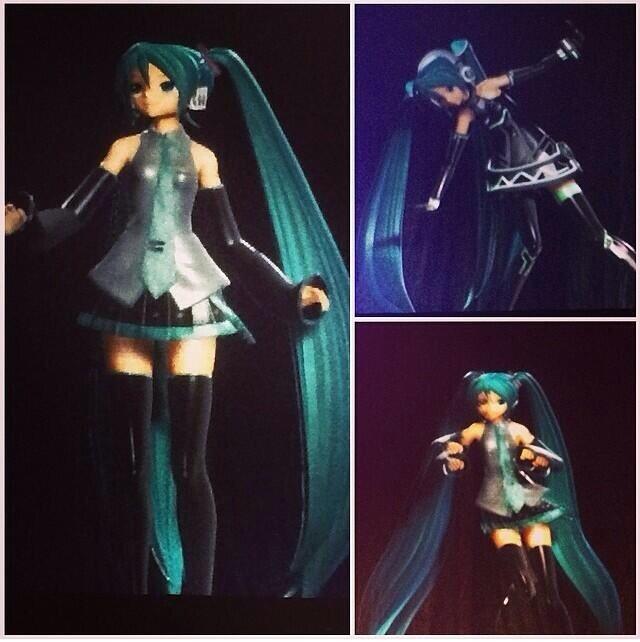 The 3D model resembles Model 14 from Bump of Chicken’s Ray, and animations used for the songs were fairly high quality. Unlike previous concerts, there was no live band with Miku, but there where two back-up dancers on stage with her. With each of the 6 songs and time between them, the opening lasted approximately 25 minutes.

Each of the songs had a unique remix for the concert, as well as a new animation for it. The songs played are as follows:

There are still 15 concerts left, and tickets are still available for many of them.

More information will be posted as it is received.