In an amazing final turnaround, the Good Smile Racing Team won 1st place for a second race in a row on the Fuji Speedway, thanks to their drivers: Nobuteru Tanaguchi and Tatsuya Kataoka.

During the final few laps of the race, the MUGEN CR-Z Honda, Driven by Yuhki Nakayama, lost control. This gave an opening for a pass, allowing the lead to be taken by the GSR Hatsune Miku BMW, which was a great symbol of hope to fans as MUGEN had won the year before. 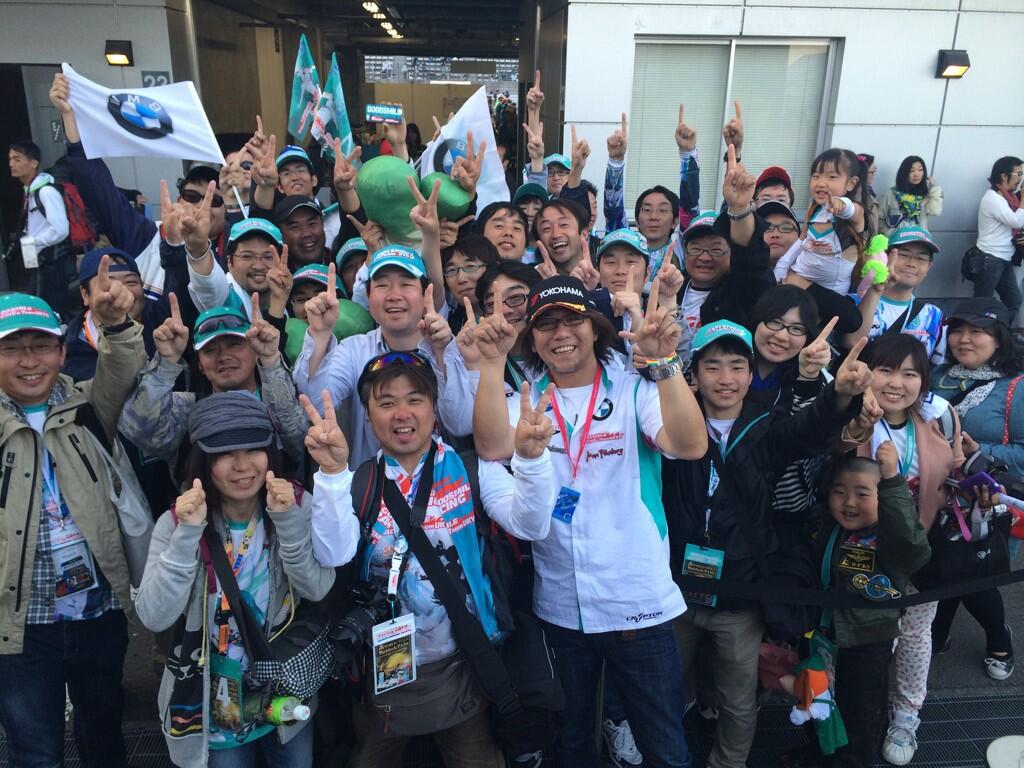 Photos from the race. 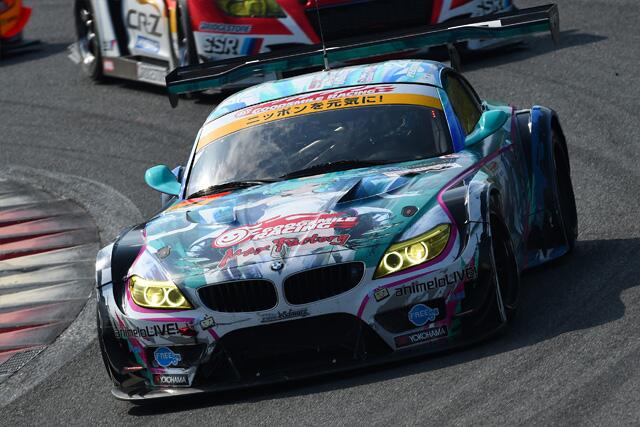 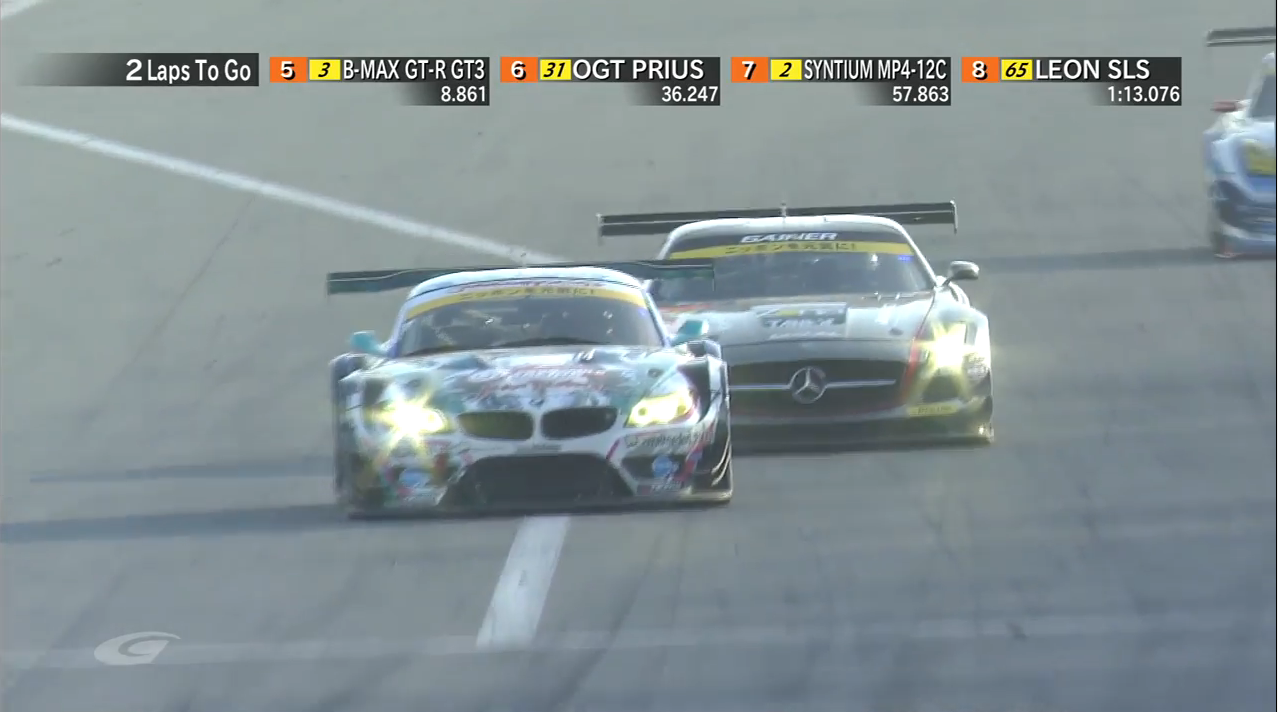 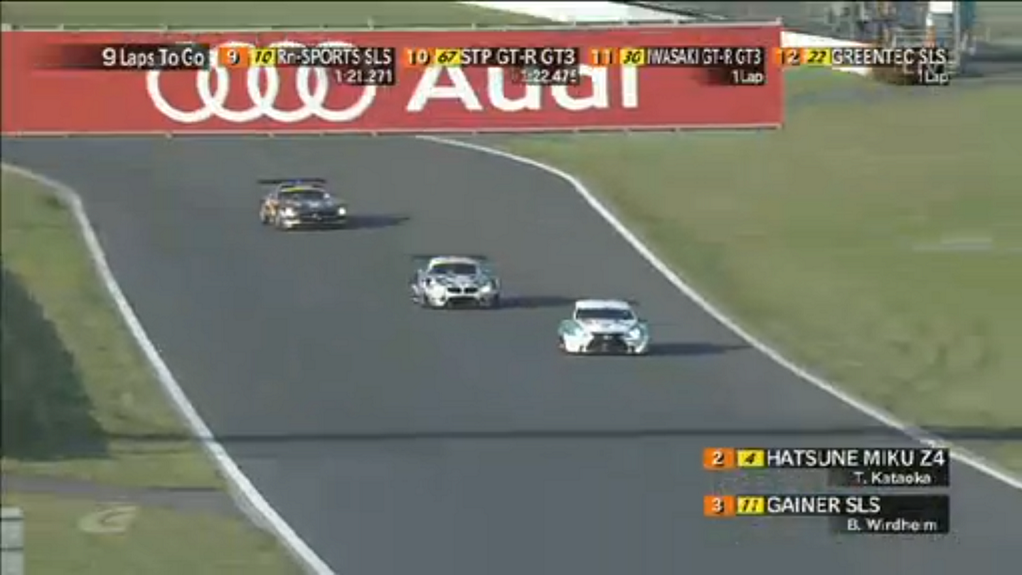 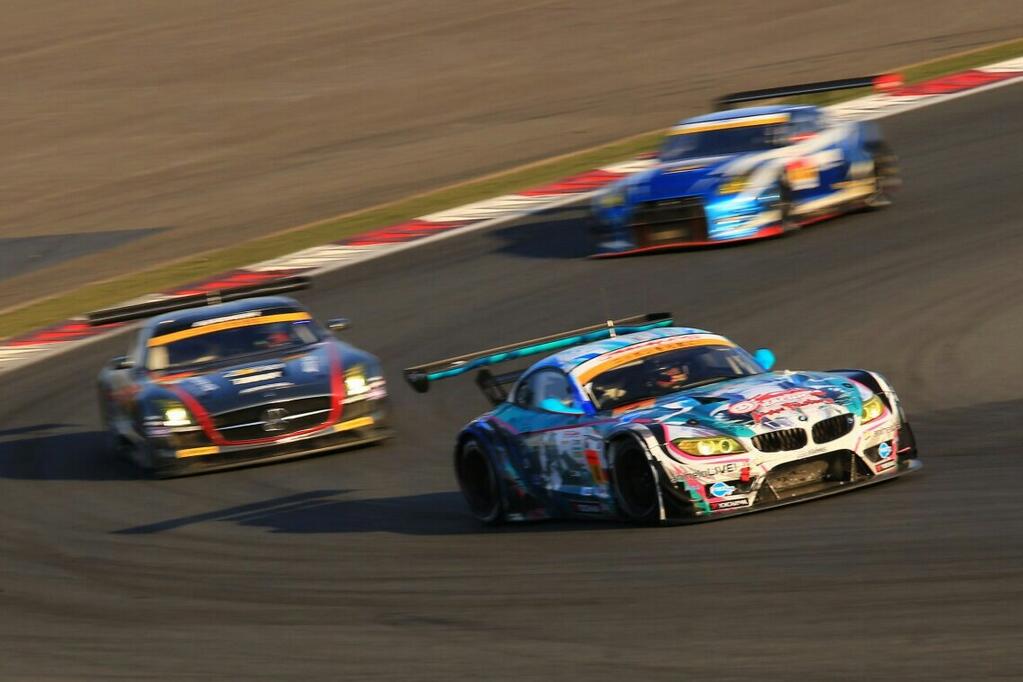 The next race will take place on May 31st, on the Autopolis track in Kyushu, Kumamoto. Be sure to cheer on Miku and support fans with hash tag #FightGSR.