An early news leak by the user 死图P-V家情报收集 on Weibo has revealed that Hatsune Miku V4C preorders will (reportedly) open tomorrow at 680 yuan (~102 USD), along with the release date planned for September 10th. We also get a first look at the packages with the key visual by the illustrator Mame no Moto, which some may be more familiar with as the official illustrator of Snow Miku 2016.

The leak comes just a day before the official press conference planned for tomorrow in Shanghai (August 24th), and so we’re expecting confirmations and official announcements by then. In related news, there’s also the countdown timer on Poppro website to look forward to on August 31st. 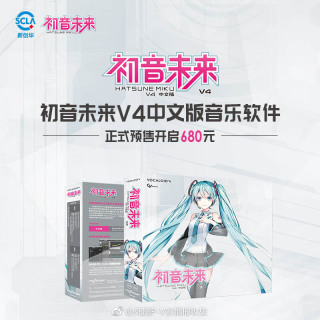 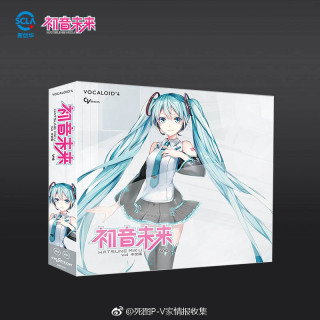 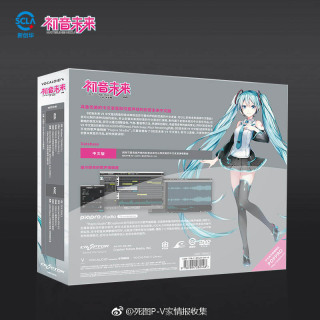 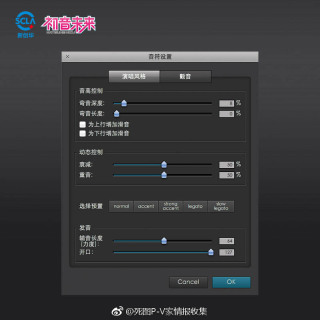 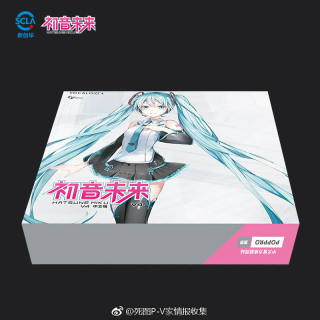 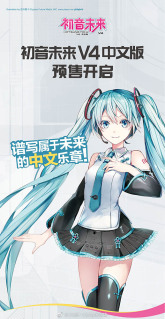