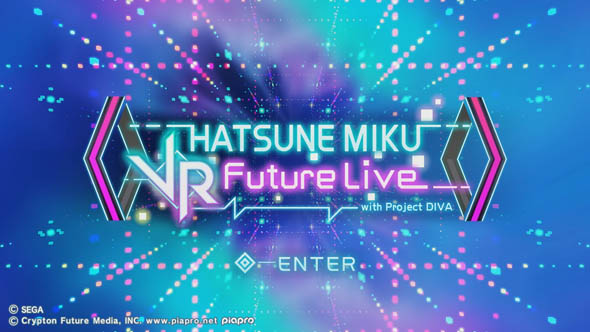 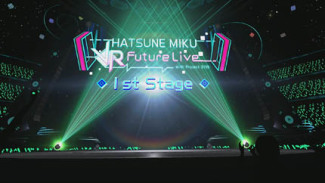 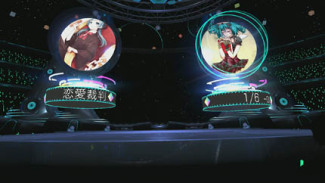 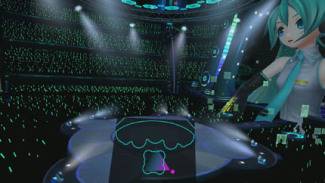 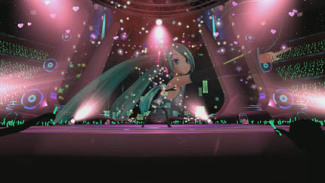 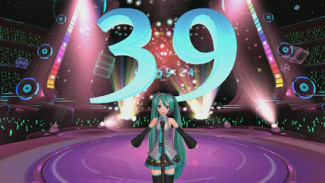 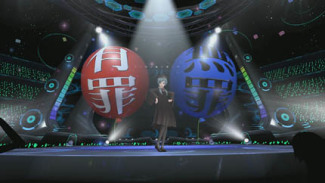 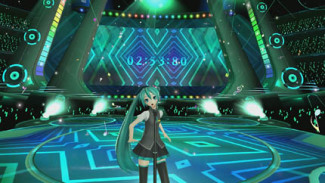 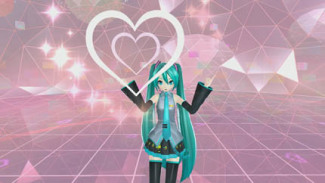 Hatsune Miku: VR Future Live launches in Japan on October 13th, and America and Europe on October 14th. The game will be a PlayStation VR exclusive app with prices to be determined. Release dates for 2nd Stage and 3rd Stage are to be announced at a later date.
If you regularly enjoy reading our site, consider supporting us on