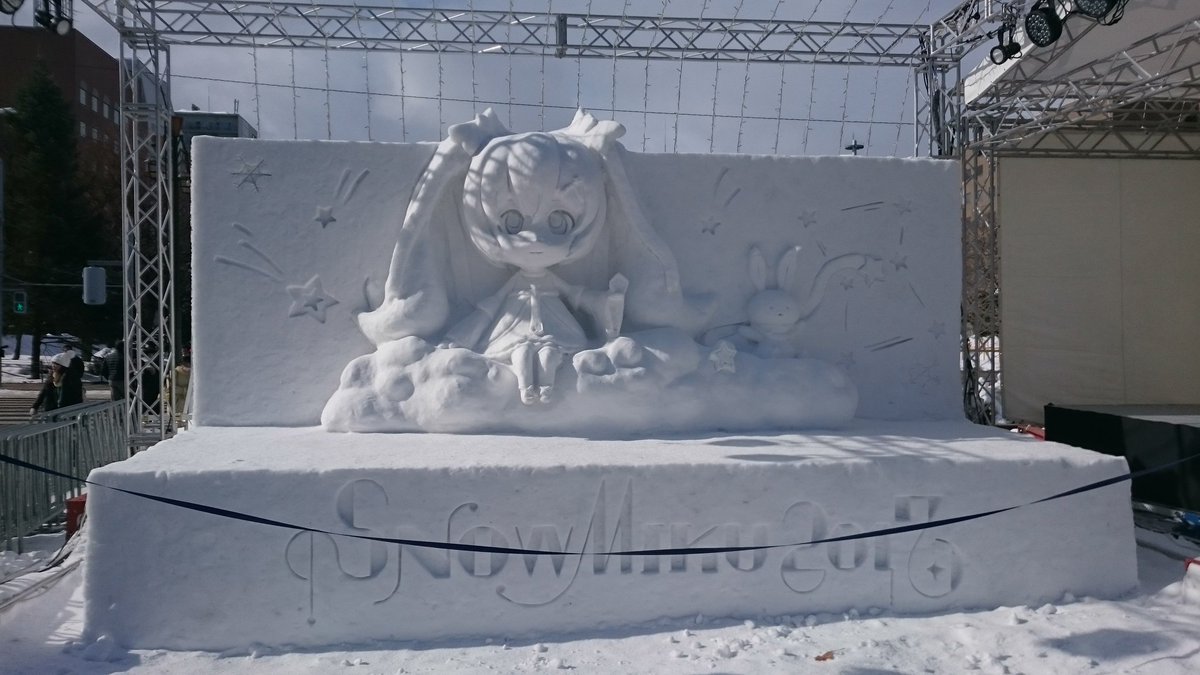 There are now two major standout events every year for Hatsune Miku fans to look forward to: Magical Mirai and Snow Miku. While Magical Mirai is enjoyed in a very specific location that may change from year to year, Snow Miku has been celebrated all over the city of Sapporo since her adoption as a Snow Festival mascot in 2010, and has even spread to neighboring cites!

Last year we only had a brief stay, and didn’t enjoy everything Snow Miku had to offer. But this year, we had the chance to explore all events and locations. They even included a stamp ralley event so you can mark the locations you’ve visited. Here’s our photo report of the event!

Many of the small cafes and restaurants partner up with Snow Miku to serve unique food dishes. You could find dishes of all kinds: Drinks, pasta, curry, pancakes, all of which were delicious! My favorite had to be the curry and naan bread from the restaurant found inside the Sapporo Factory Atrium. 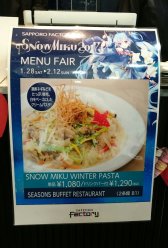 The Snow Miku Sky Town shop is established as a permanent store inside the New Chitose airport. You’ll find many collaboration goods, a life sized statue, a small Snow Miku museum display, and an Animate! store just around the corner with even more goods! These locations are likely where you’ll get your first few stamps when you arrive in Sapporo.

The highlight event of the Snow Miku weekend is the exhibition events at the Sapporo Factory Hall and Atrium. This is where you’ll find most event goods for sale, along with various booths showcasing different attractions. These included VR experiences, workshops, special guests, and Dollfie Dream showcases. There was also a fan gathering of an entire fleet of Snow Miku Daihatsu cars! 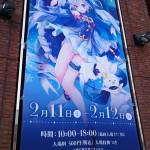 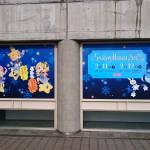 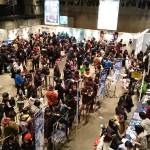 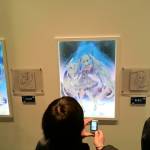 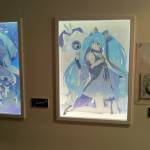 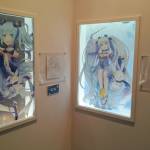 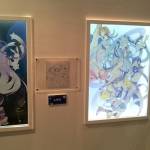 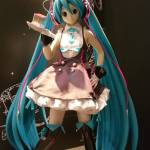 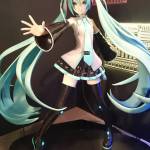 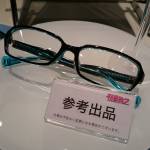 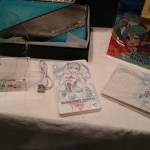 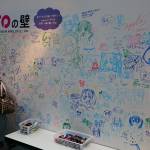 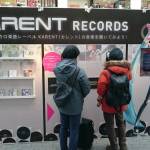 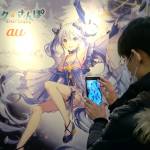 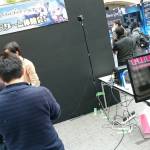 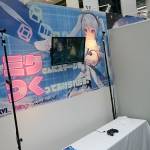 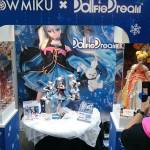 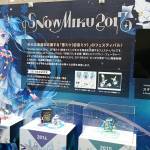 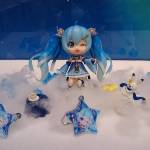 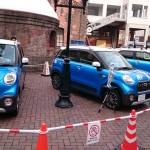 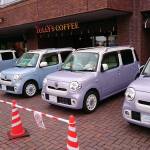 You could also find collaboration events at different locations in Sapporo, as well as the neighboring city of Shin Sapporo. Movie theaters, bowling alleys, arcades, street cars, shops, ferris wheel, and even the planetarium were all participating in some way. A local karaoke venue was also offering unique exclusives, but was unfortunately booked for over a week!

The local Dinos theater screened the 2016 Magical Mirai concert, and featured an interview with MikitoP after the screening ended. Snow Miku advertisements could be seen all over the city, also thanks in part to Miku’s collanboration with Sapporo’s Asian Winter Games event.  Lastly, we were allowed a visit to Crypton Future Media’s office, where we saw their large collection of awards on display. 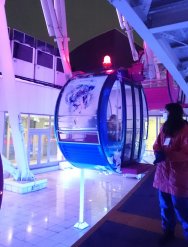 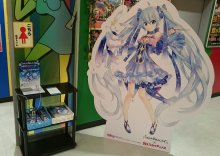 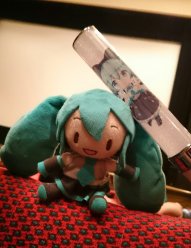 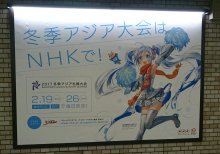 Occupying nearly a dozen city blocks, the snow sculpture displays at Odori Park is easily one of the largest attractions of the entire Sapporo Snow Festival, drawing both sculptors and tourists from all over the world. This is also where you’ll find the Snow Miku snow sculpture and one of the official goods booths. This year there was also a beautiful ice sculpture carved in collaboration with Digi-eye by Rohto. This year was also the first time we could enjoy watching the ice sculpture light show in person!

The snow miku light show was so much fun to watch! pic.twitter.com/PordatdIya

Snow Miku an experience that has you exploring not only the culture of Hatsune Miku, but also the local city culture of Sapporo. The experience sets it far apart from Magical Mirai, which can be enjoyed in a weekend’s time. You need at least a week to truly appreciate the Snow Festival events, and even then you might not see everything! It’s truly a unique event that we hope all fans of Hatsune Miku or Snow Miku can experience at least once in their lifetime.