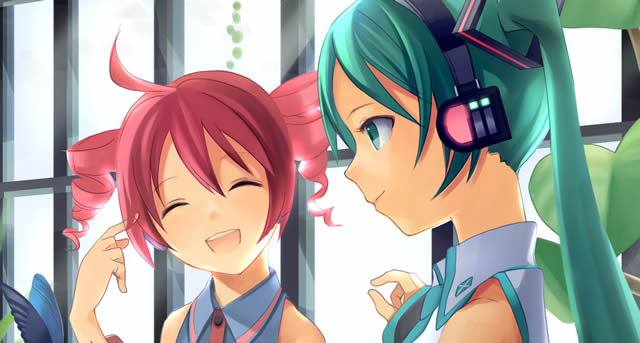 Illustration by Kenji from Piapro

Happy April 1st, everyone! Today also marks the 7th anniversary of Kasane Teto, who was originally revealed as a “Vocaloid” on April Fools day as a prank in 2008, but actually turned out to be for the newly-announced UTAU software.

While other sites are busy having fun with April Fools, we’ll focus on covering the news event from the past few days. To start, the 3DCG artist Kasoku Sato, best known for creating the movies and models for Mitchie M’s “Burenai ai de” and Digi-eye, has teased a Sakura Miku edition of his Hatsune Miku model on twitter.

Cute miniature Hatsune Miku and Shiteyan’yo plushies, created by TAITO, were announced as available machine prizes (likely from SEGA UFO catcher machines). The plushies come in 3 varieties with Miku holding an even smaller Shiteyan’yo. The plushies seem to continue from a previous collaboration, where even smaller miniature figures with the same theme were released. Location availability list: https://www.taito.co.jp/prize/item/0000000269

Lastly, Senbonzakura-themed ball-chain figures were announced by TAITO, also as a machine prize. They are available from the listed locations: https://www.taito.co.jp/prize/item/0000000270 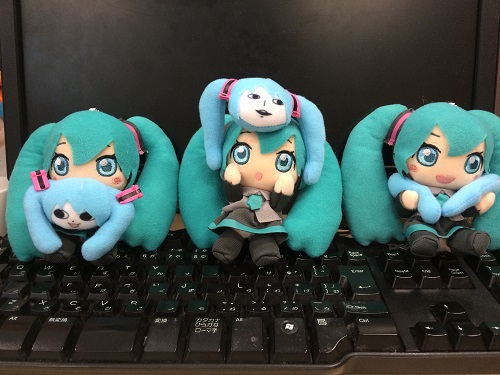 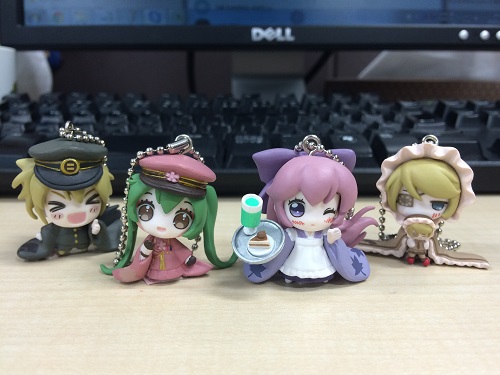 While seeming like a prank at first, this comes as real news: SEGA has made the Mikudayo mask/head accessory available for Project Diva Arcade Future Tone, and is available starting today (April 1st) with a cost of 1500vp (and we repeat, this is not a joke!). Official announcement video below:


Crypton Future Media couldn’t resist having a little fun on April Fools this year, and has “announced” the company’s own CEO, Hiroyuki Itoh, to have his own VOCALOID V4X software release. A demo clip is even provided on the site. While not actually real, it does serve as an interesting joke to push people to purchase the new Megurine Luka V4X software instead. The “purchase” button for Hiroyuki Itoh V4X simply “runs away” when you attempt to click it (to repeat, this is a prank). 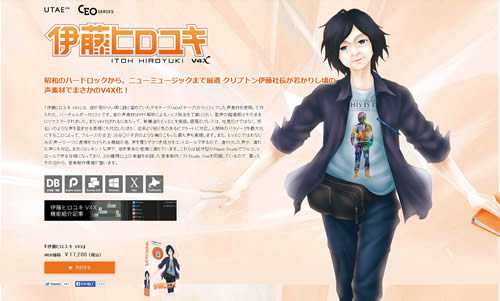