The winning illustration for the Hatsune Miku 10th anniversary figure project by Good Smile Company has been announced!  The grand prize winner will be made into a scale figure, with the top 100 entries (from nearly 2,400 entries) to receive the Hatsune Miku: 10th anniversary 1/7 scale figure as a prize.  Congratulations to the grand prize winner Pomu! 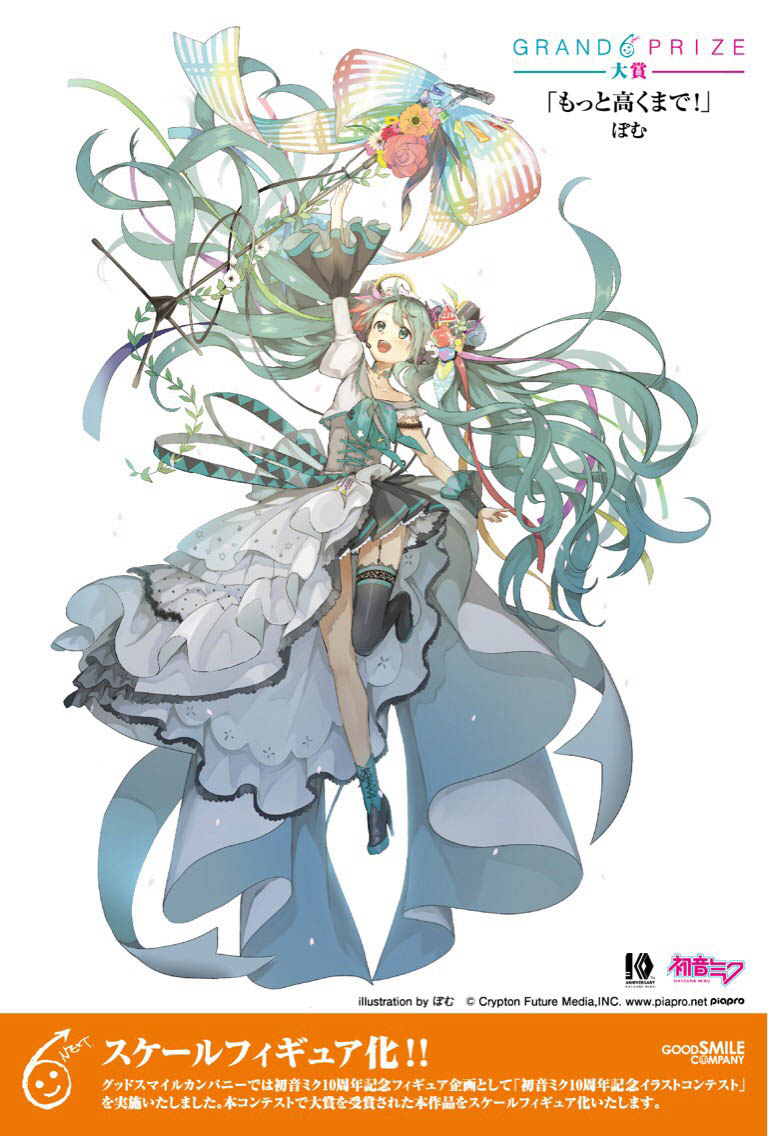 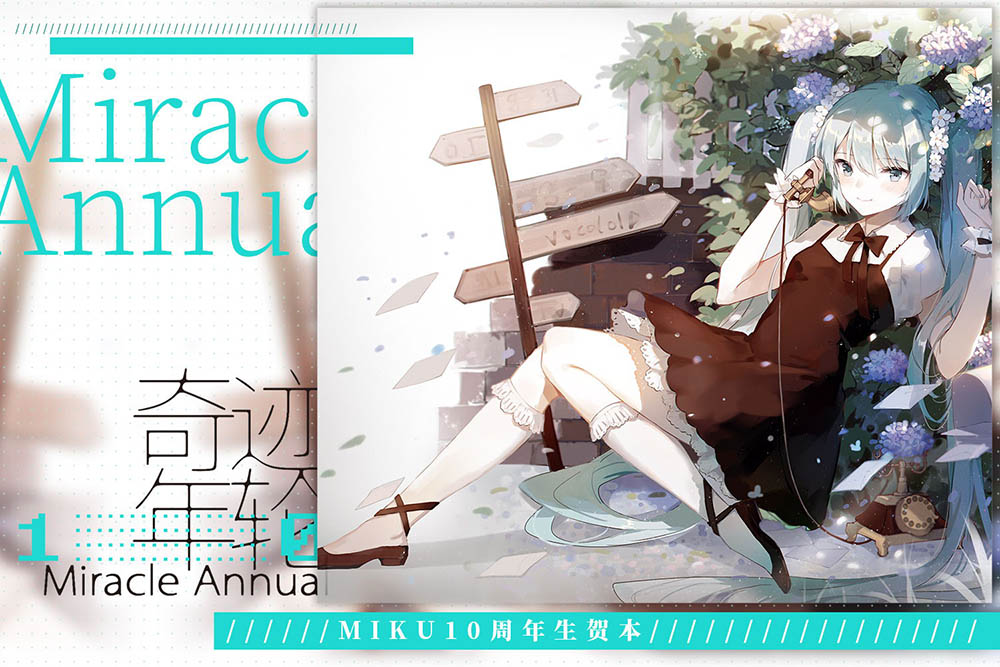 In celebration of Hatsune Miku 10th anniversary, a particular group of fans in China by the name “VocaloPlanet” will be releasing a special album on September 30th titled “Miracle Annual” featuring 11 songs written for the special occasion and illustrations from 25 illustrators. Preorders for the album are currently open on Taobao at 55 yuan (8.34 USD), along with other various goods available. Check out the album crossfade in the Bilibili link below! 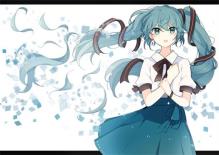 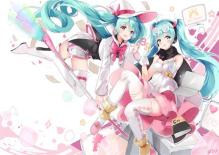 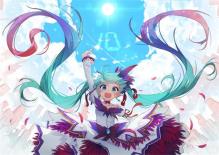 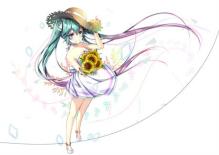 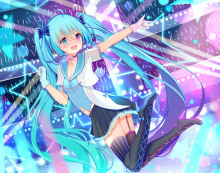 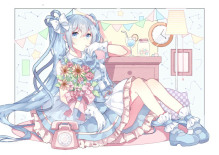 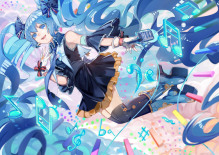 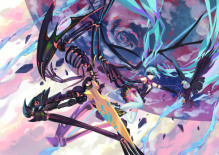 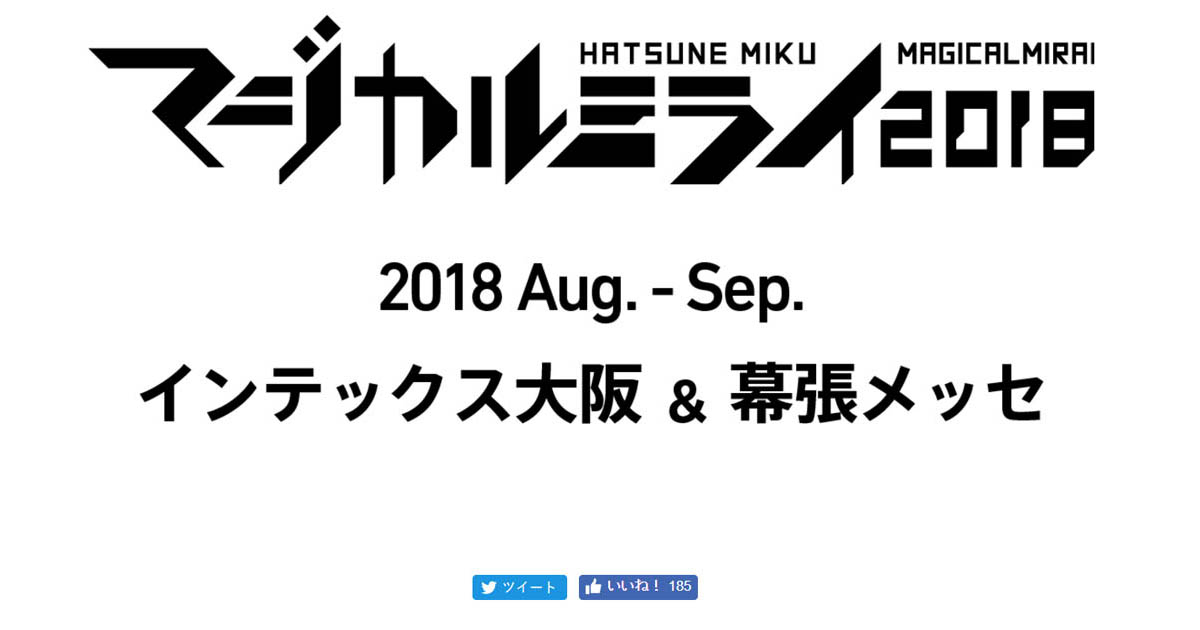 Following the grand finale of Hatsune Miku: Magical Mirai 2017 tonight comes the announcement of Magical Mirai 2018! The event will take place at Intex Osaka and Makuhari Messe in August~September 2018, with more details due at later date. Great thanks to all the fans from Japan and overseas for making this such a great event this year! 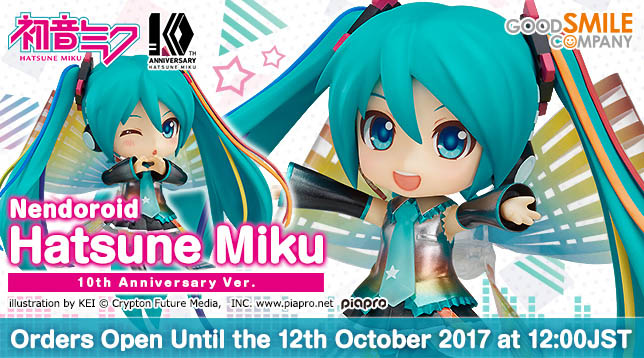 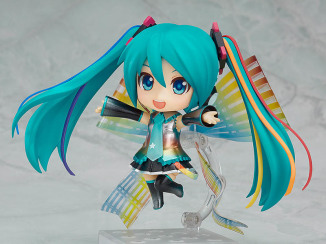 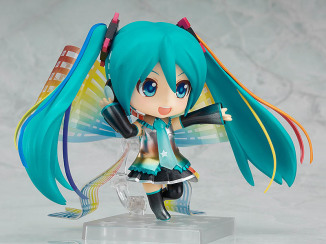 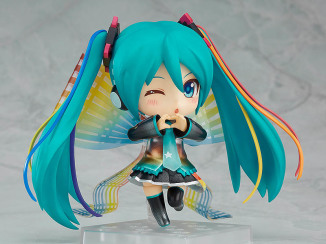 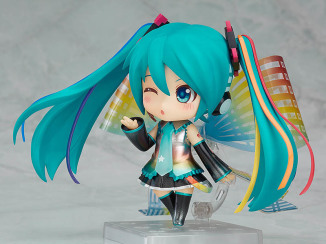 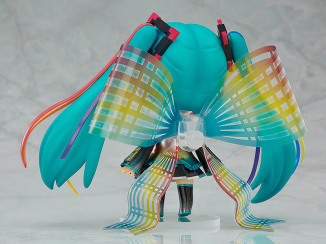 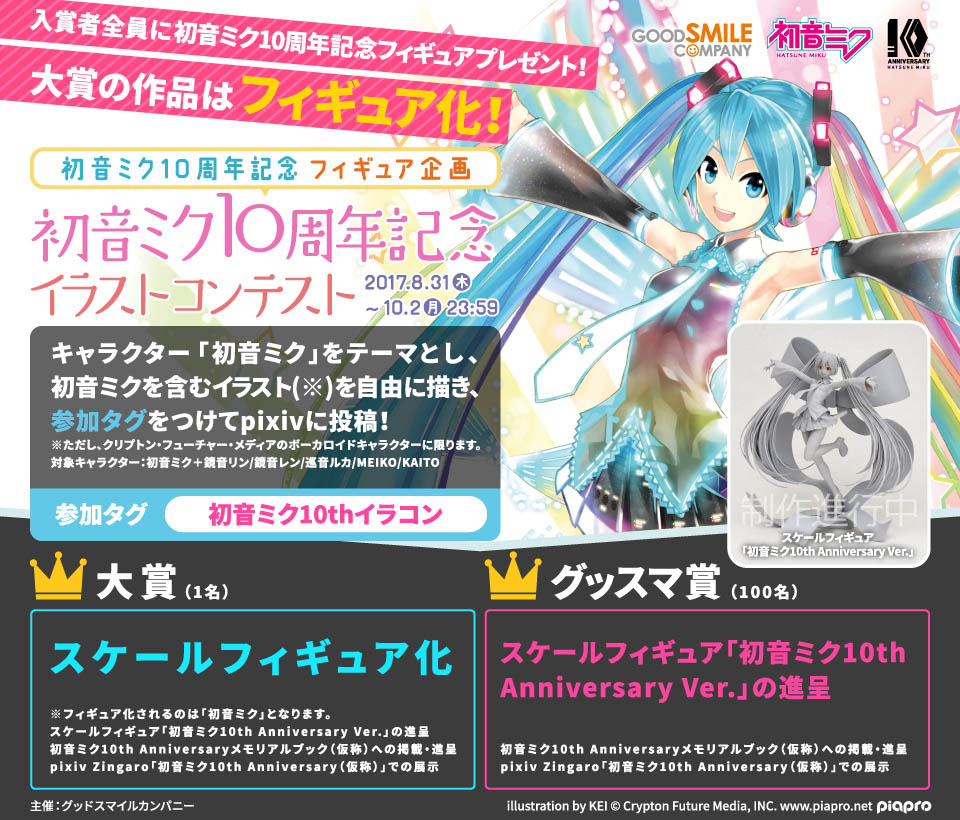