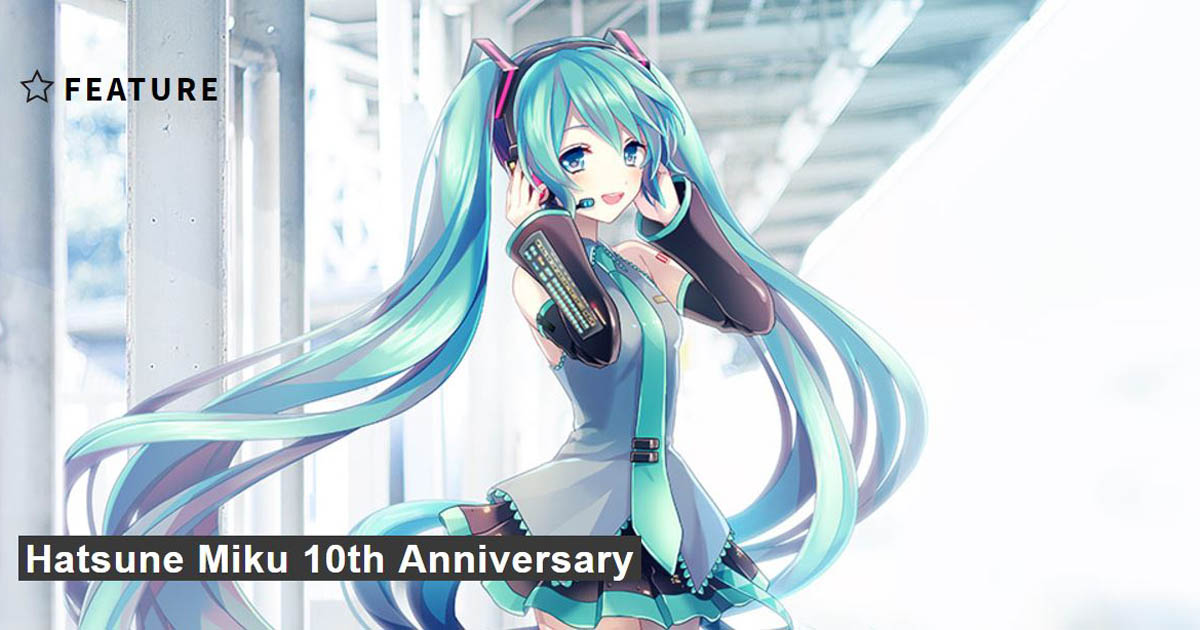 May the voice that brought so many people together over 10 years continue to be heard and loved! With gratitude, thank you, Hatsune Miku 10th Anniversary.


Following the previous teaser in July, we now have a first glimpse at the Hatsune Miku: Magical Mirai 2017 life-size statue! The life-size statue is based on the main visual by iXima, with the teaser images below showing a pair of twintails and a section of the lower body parts painted. The completed statue will be on display at Magical Mirai this year on September 1st~3rd.

Both writers will be attending Magical Mirai this year! We’ll see you there! 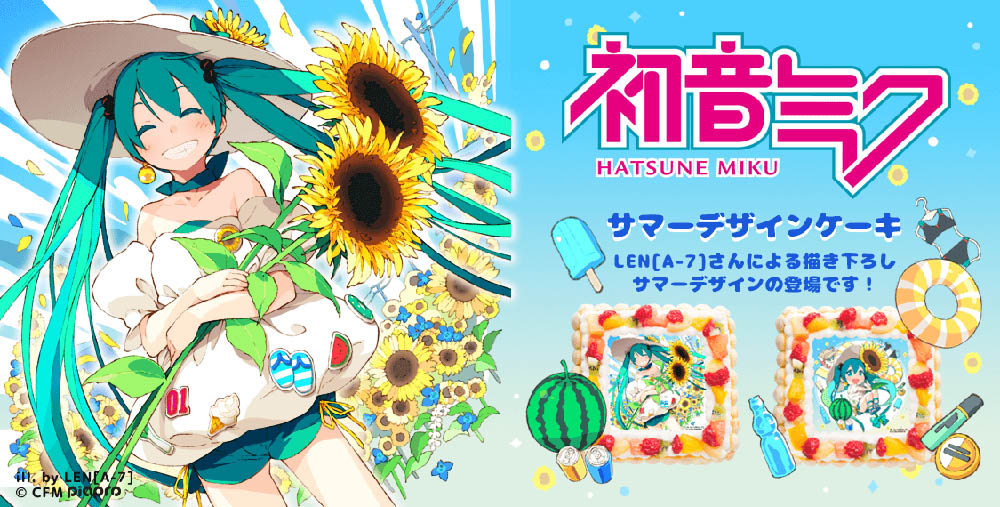 Celebrate Hatsune Miku 10th anniversary with these limited cakes from PICTcake! PICTcake has announced the summer design cakes for celebrating the upcoming Hatsune Miku 10th anniversary available in two designs by LEN[A-7], best known as the official illustrator of Magical Mirai 2016. The special cakes are now available for order in Japan, with sizes and prices as follows below.

Additionally, there are also Hatsune Miku cakes from Hatsune Miku 8th anniversary on sale in four designs by Nardack, the official illustrator of Snow Miku 2015: Balloon, Heart, Celebration, and Gifts. 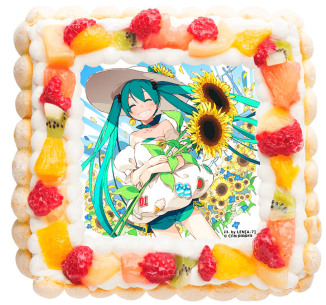 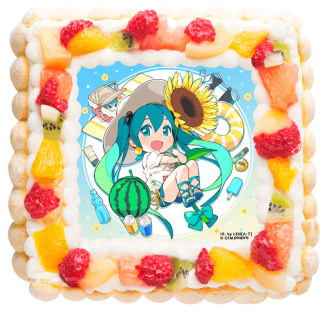 The Hatsune Miku: Magical Mirai 2017 illustration contest results are finally here! The contest was first announced in June with the theme “Anniversary” to celebrate the 10th anniversary of the grand idol Hatsune Miku this year. Congratulations to the Grand Prix winner, Asahi! 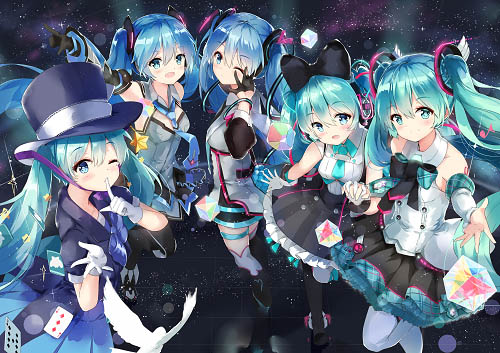 ALL THE MIRAI♬ by Asahi 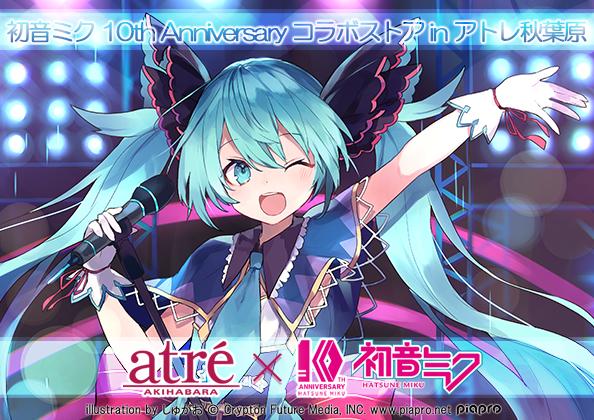 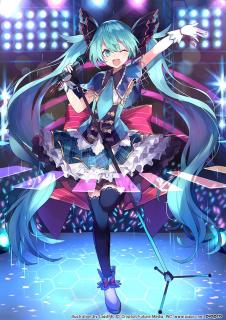 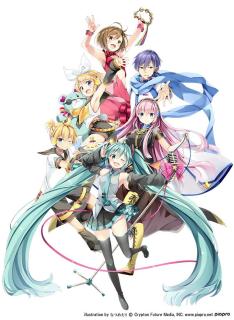 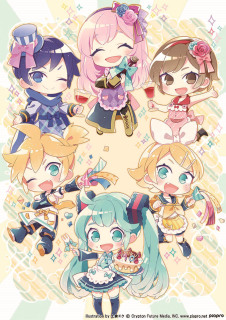 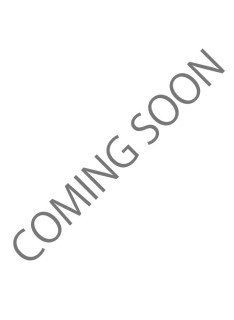