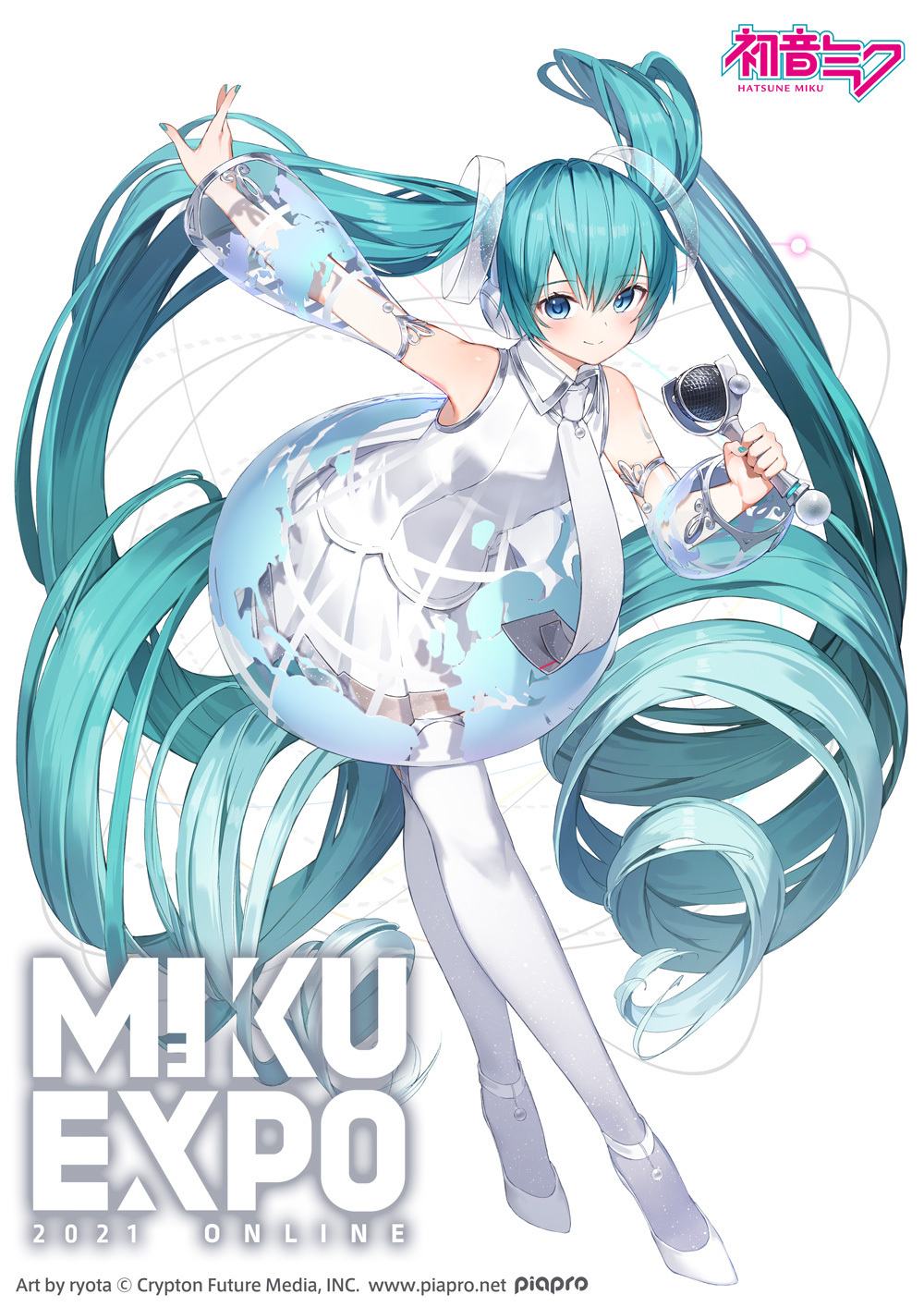 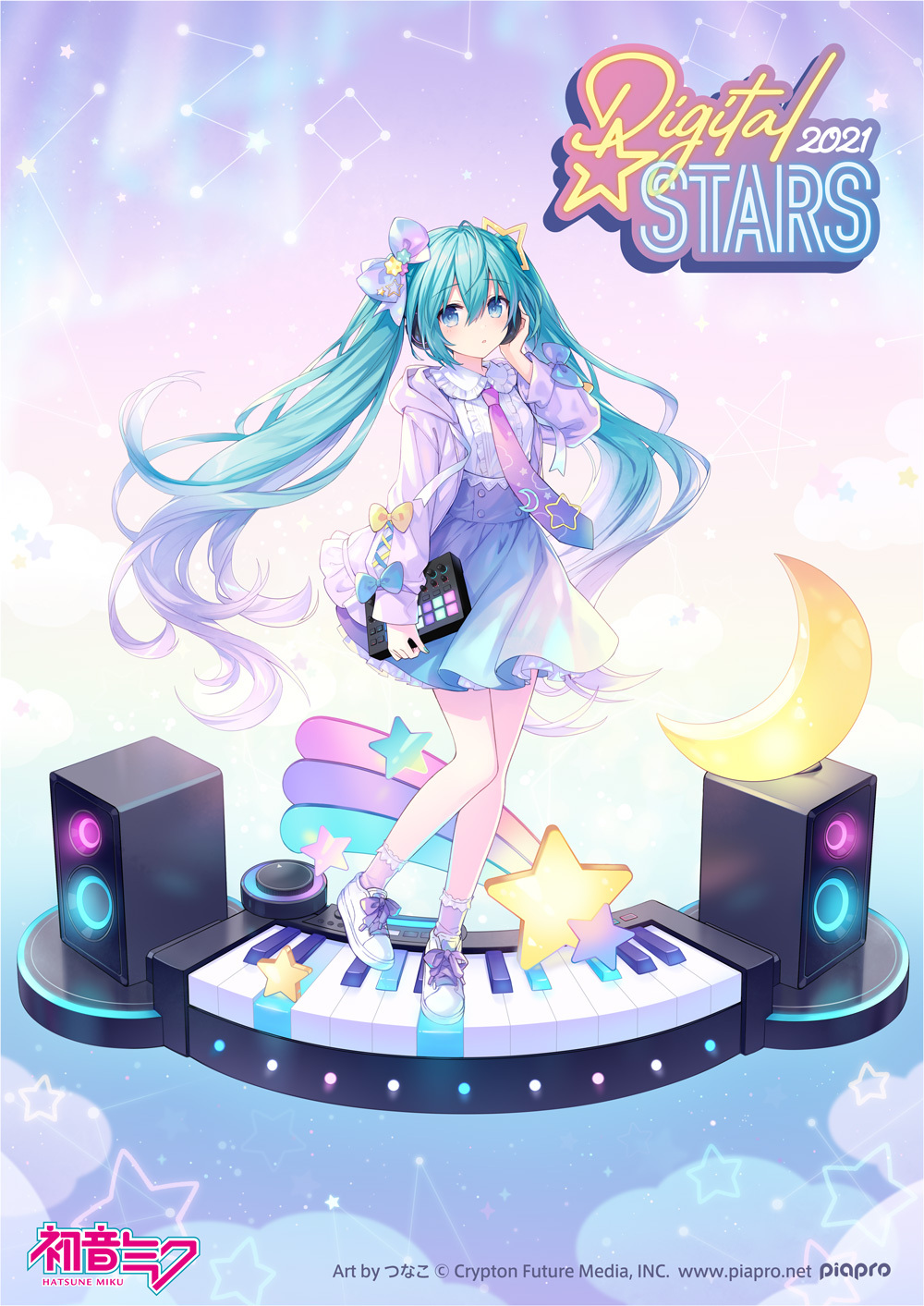 For the next step of Sony’s Xperia feat. Hatsune Miku promotional collaboration, this stunning music video of Tilt-Six’s remix of VOICES has been released. Not only is Tilt-Six’s arrangement simply spectacular, we also finally get to see iXima’s own Hatsune Miku 3D model put to use in the music video.

The song will be available for free download soon via Sony’s special “Voices 39” collaboration site, where you can also currently find free ringtone and wallpaper downloads if you’re a Sony Xperia mobile device user. Check out the music video below!

The full Miku Expo 2016 theme song and music video “Blue Star” has made its debut on YouTube! The music was composed by HachiojiP, with illustration and video work by Mochidzuki Kei and Okiku, respectively. Check out the full music video below!

True to its title, the song features a bright electropop tone with plenty of stars and twinkling effects. “Blue Star” easily takes the title of cutest sounding Miku Expo theme song to date.

Today also marks the end of the MIKU EXPO Let’s Go campaign, which hit 387% of its funding goal (so close to 390%!). The rewards from that campaign will be sent out on March 9th!