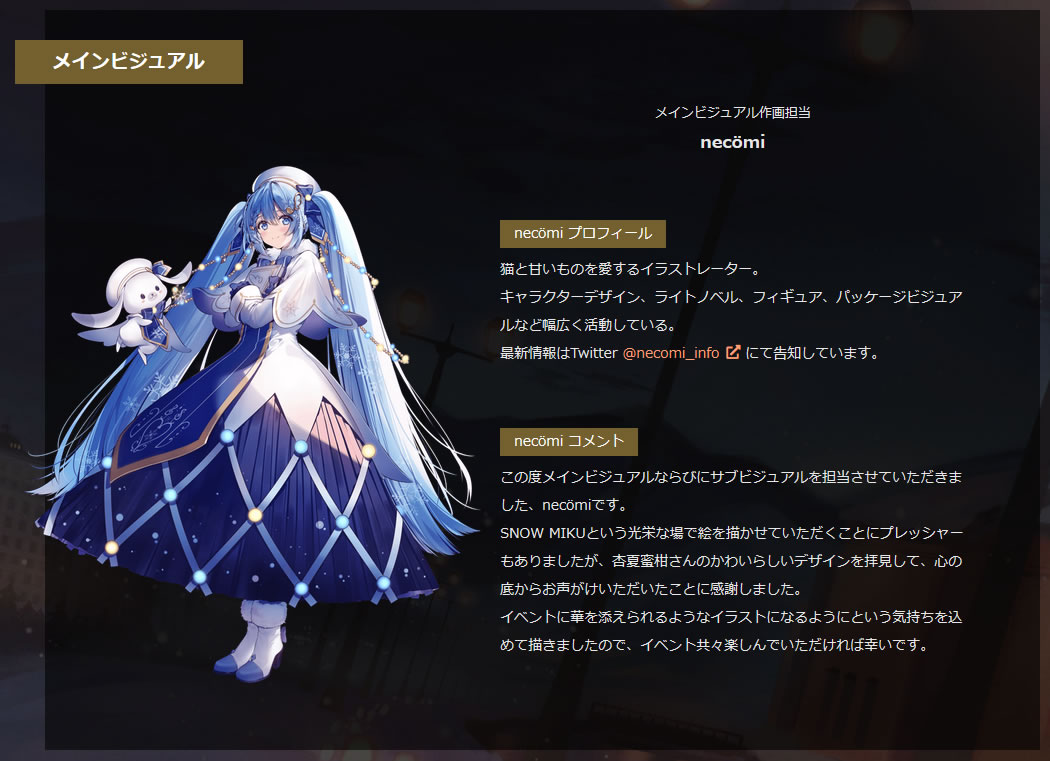 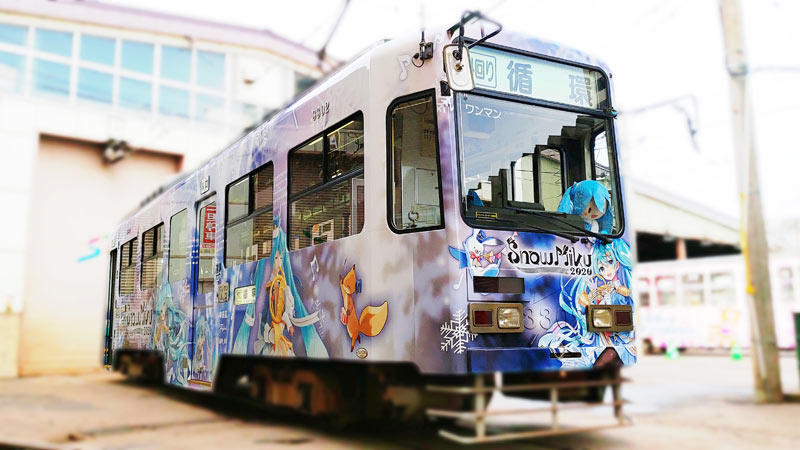 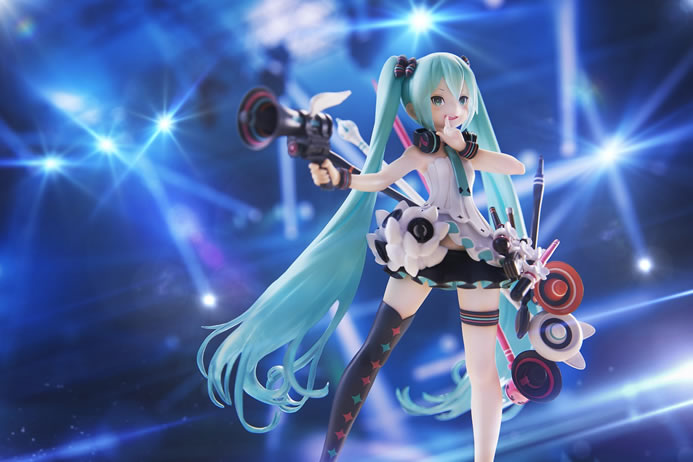 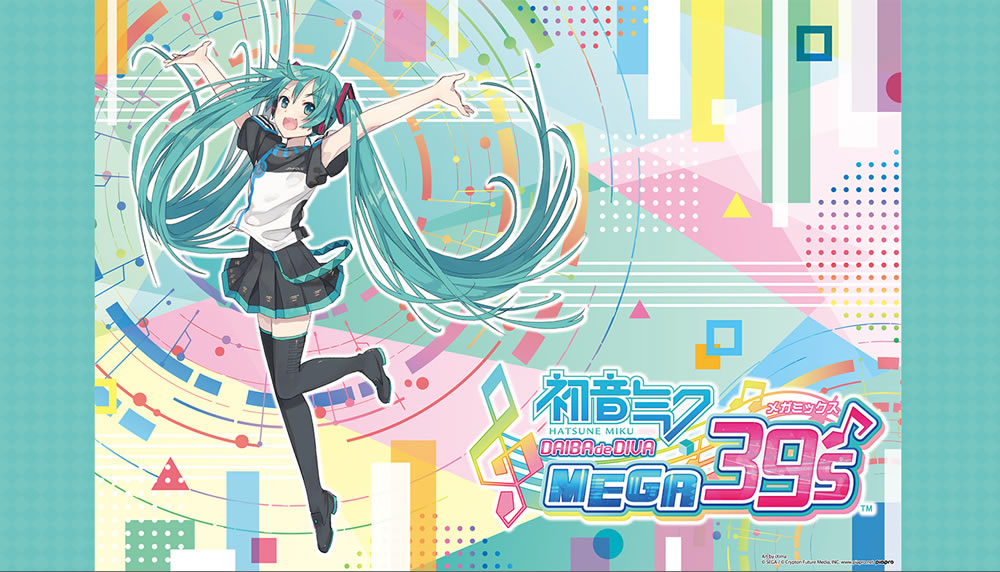 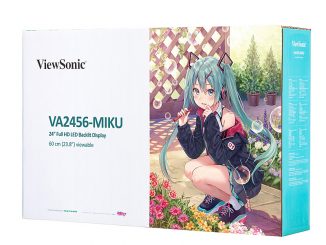 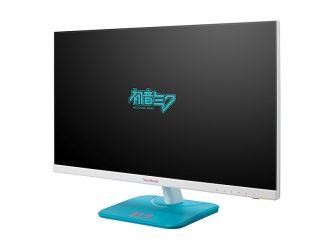 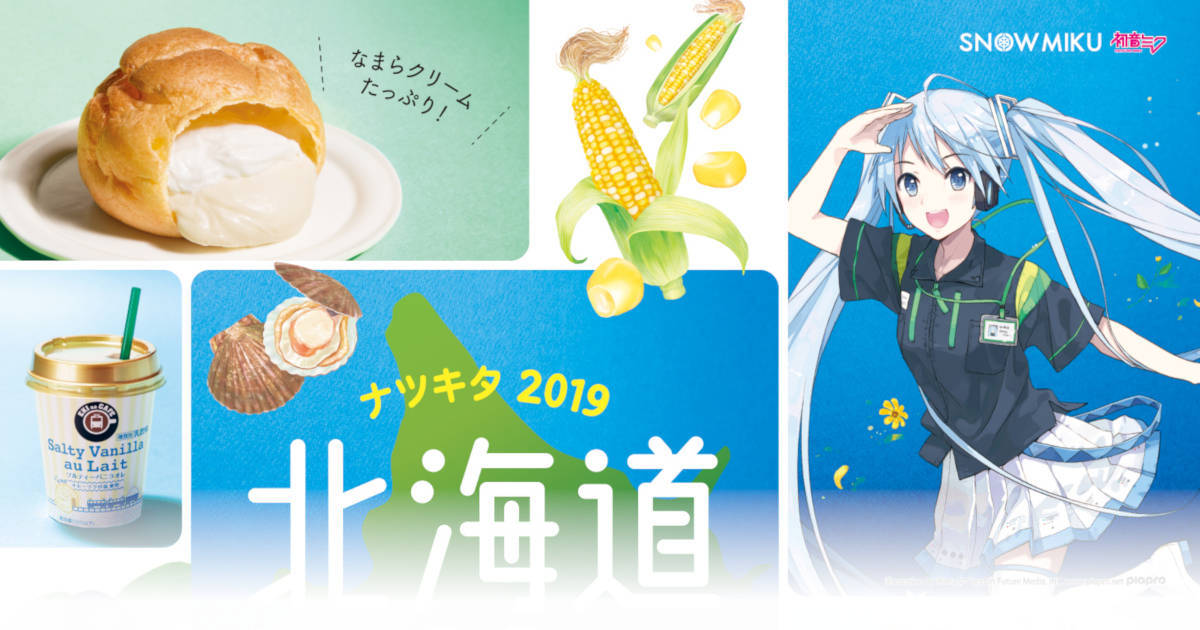 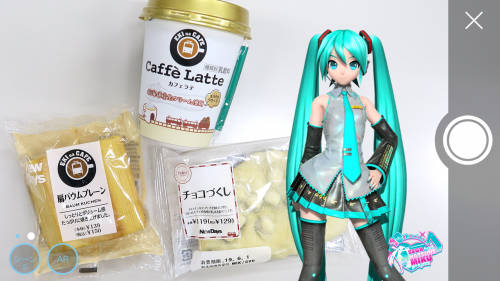 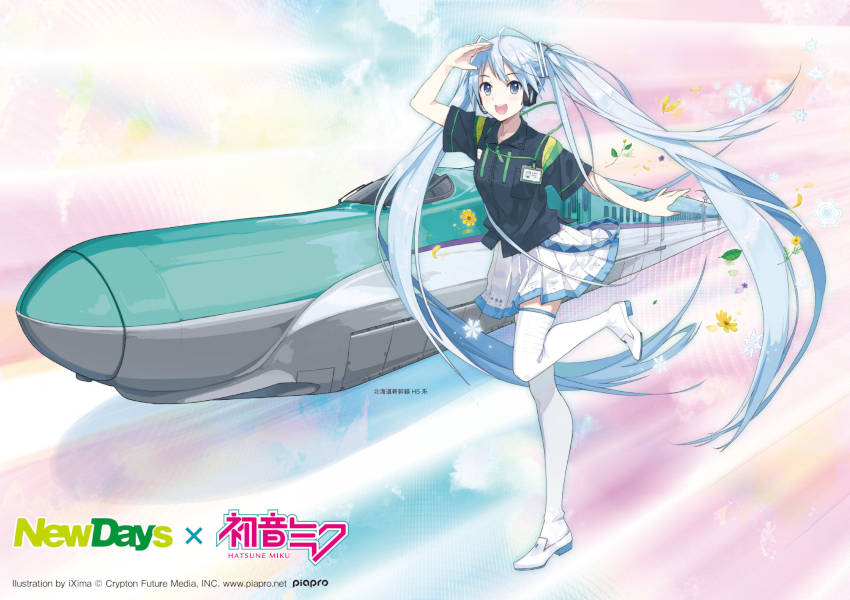 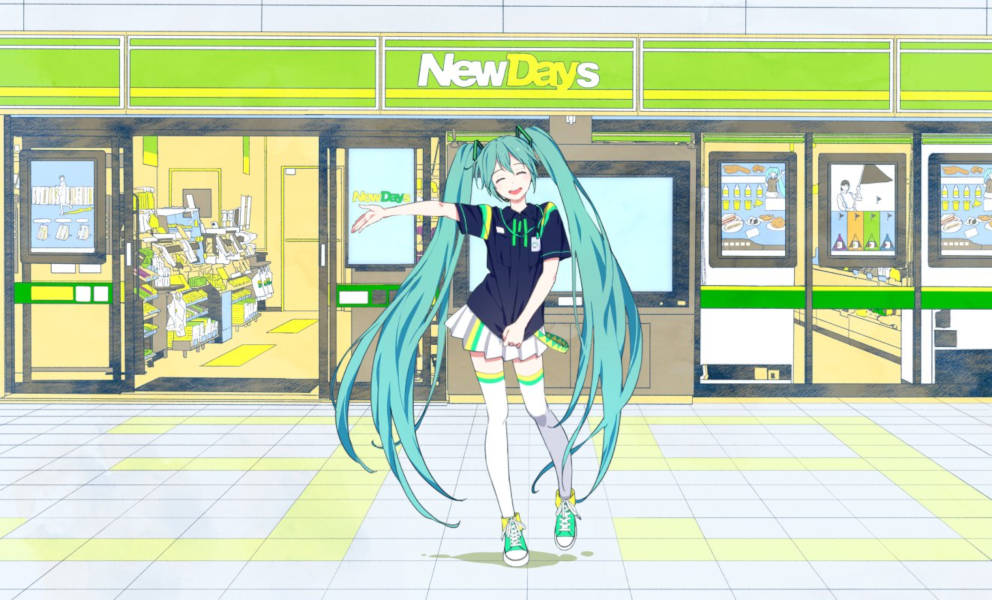 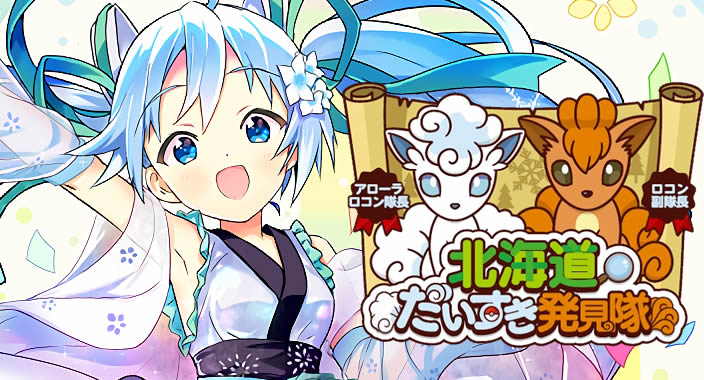 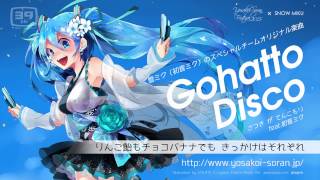 Additionally, Rabbit Yukine will be making an appearance at the event’s parade. The Snow Miku Special Team hopes you’ll come and enjoy the show, don’t miss it! 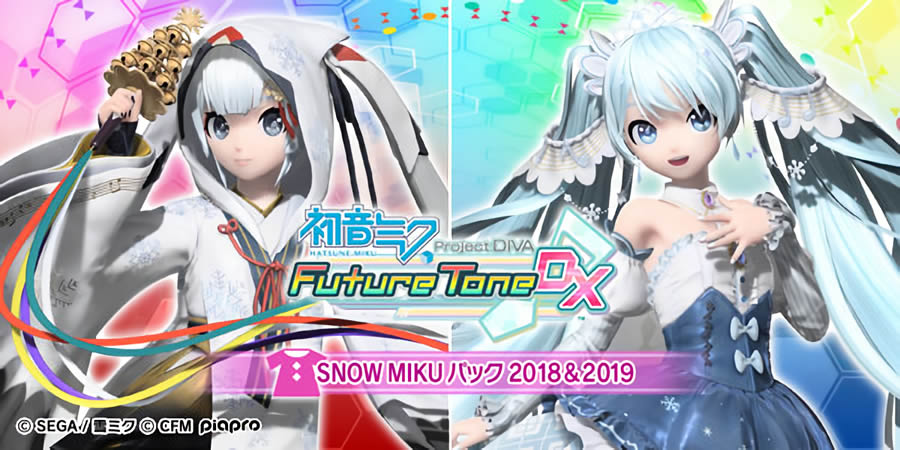 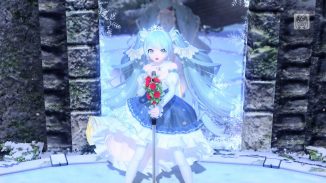 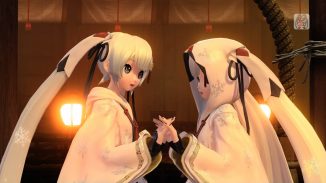 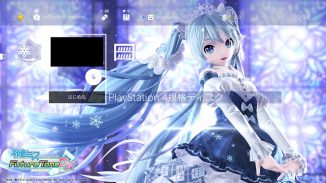 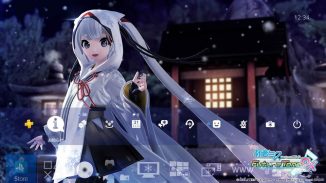