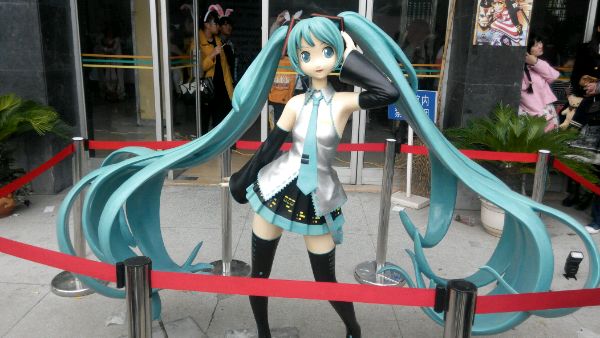 It took a bit longer than I thought, but it looks like some dedicated fans have once again attempted creating their own life-sized Hatsune Miku statue. This particular statue comes from a sculptor in China, and is the second fan-made statue to date (the first being from 2010). Besides this fan-made creation, there are currently 6 official statues.

The pose is based largely on the original 1/8 scale Hatsune Miku figure from 2008, with some changes to the angle of the face. However, the hair mimics the iXima style statue. Photos of the statue’s creation process surfaced on tieba.baidu.com, and were shared by 马木蜀黍, who was apparently an observer while the statue was being built.

The exact location of the statue on the post isn’t stated, unfortunately. Check out some photos of the building process below, or view the full gallery of photos from here: http://tieba.baidu.com/p/3401293611 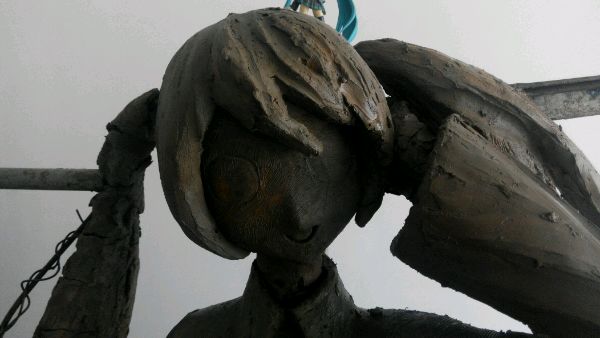 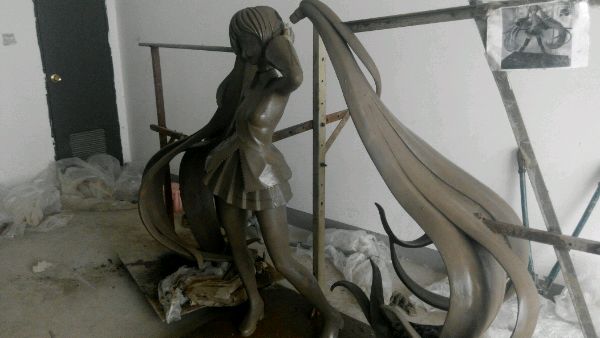 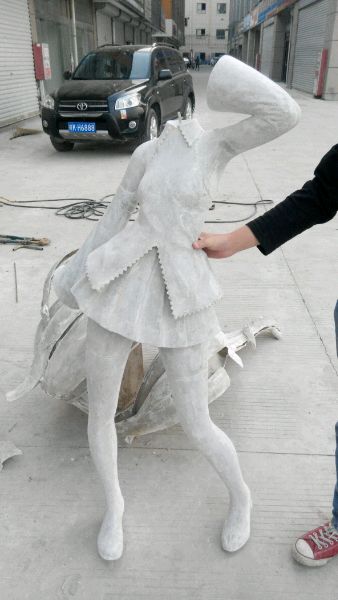 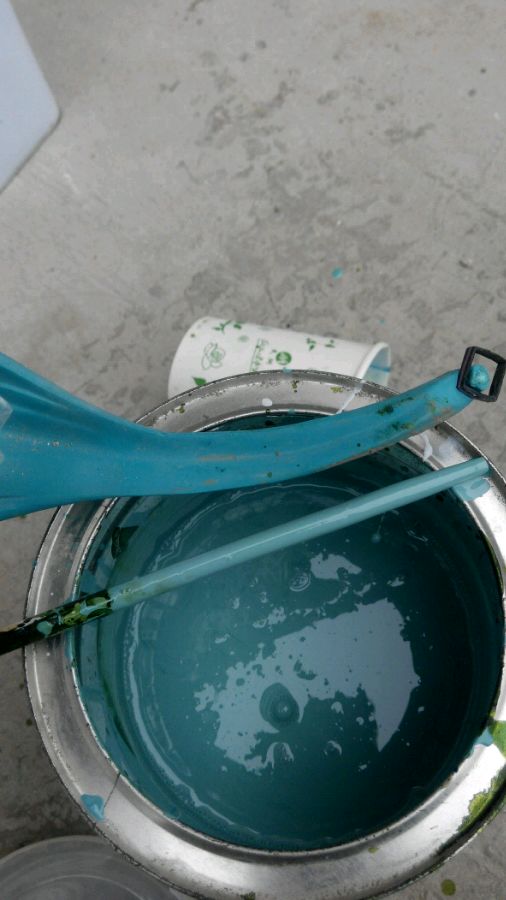 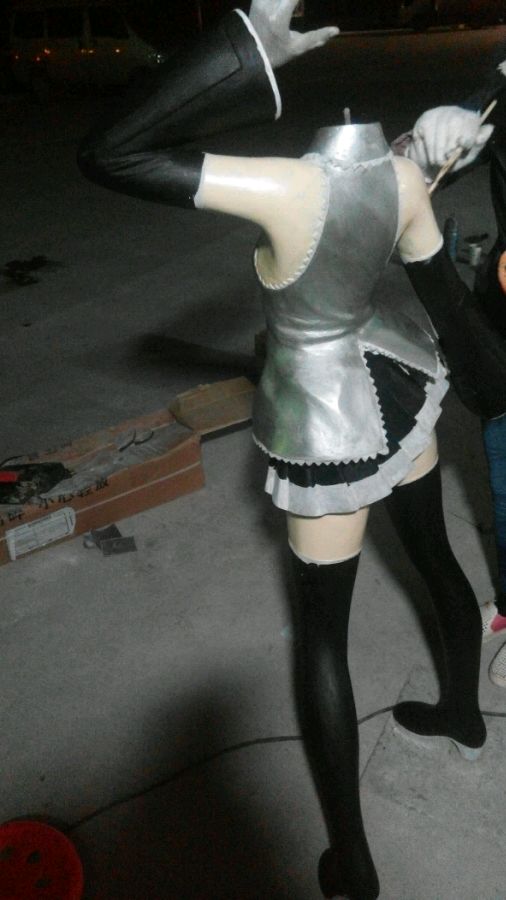 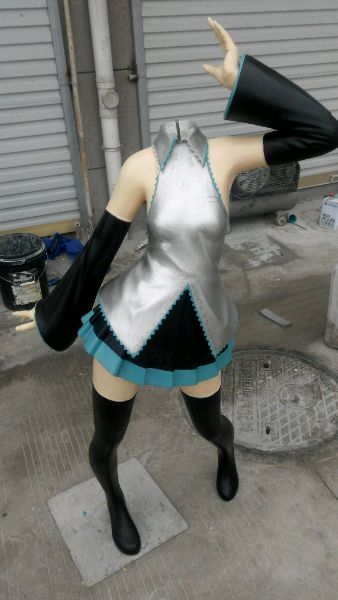 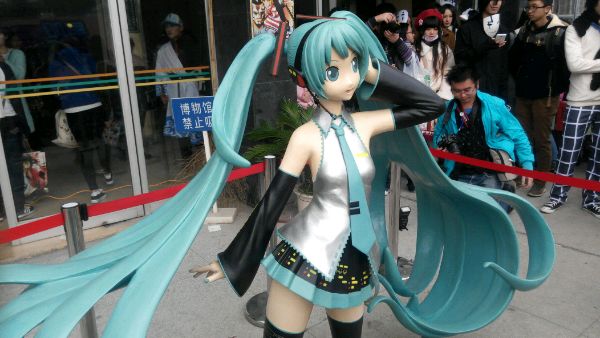