The live stream “Hatsune Miku Time 8” today has covered on several interesting topics, with the main event as the final selection of 2016 Snow Miku and her rabbit partner Yukine. We’ve participated in the stream and captured several announcements, including screenshots of each. 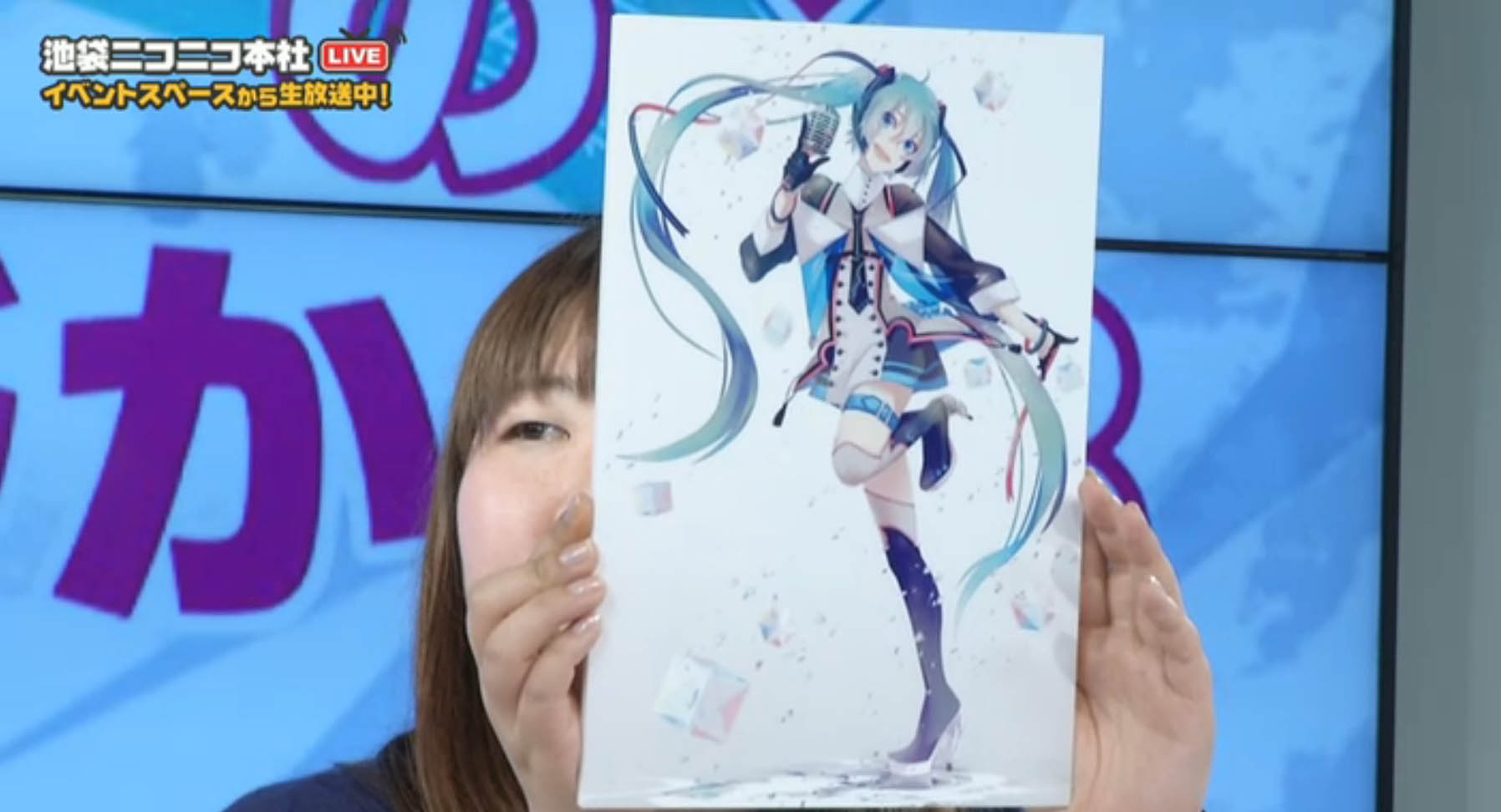 Following up next is the announcement of Hatsune Miku: Project Mirai compilation CD+Blu-ray. The set comes with Nendoroid Mikudayo and exclusive accessories, with worldwide shipping also available (more info here). Also announced are the Hatsune Miku animal charm straps with further details to arrive at a later date.

Goodsmile Racing took a step in the live stream revealing 2015 Racing Miku Thailand ver visual, in promotion of their next race in Thailand on June 21st. As a friendly reminder, Figma sponsorship courses are still open up until June 10th.

As an additional note, Kotatsu Odoki was also one of the finalists in 2012 Snow Miku design contest. You can view the submitted design here.