The past week has been riddled with news bits that we didn’t have time to write about right away, so this is a recap article to cover the notable events that we have seemingly otherwise missed. 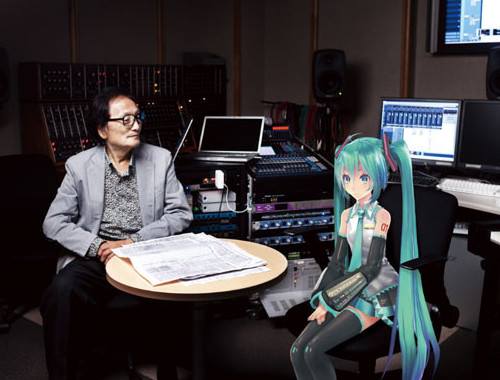 Isao Tomita, a largely recognized Japanese music producer, passed away on May 5th 2016. He is often regarded as the pioneer and forefather of the electronic and synthesized music we see today, thanks to his unique vision and productions in the 1960s and 70s using sequencers and synthesizers. Thanks to the rise in popularity of synthesized music, this later led to the birth of synthesizer software, which includes Vocaloid, and of course, Hatsune Miku.

Tomita became recognized by many Miku fans for his work with Ihatov Symphony in Tokyo in 2012, which for the first time combined a virtual singer with a philharmonic orchestra. This performance toured several locations around the world. The next project in planning was Tomita’s “Dr. Coppelius” with Hatsune Miku, which was due to premier in November of this year. After careful consideration, it has been decided that the project will be completed and held as planned.

The Snow Miku 2017 art entries closed on May 11th at 5:00 PM JST! Did you manage to get your own art submitted in time? If you didn’t participate, do you have any favorites? Good Smile Company will select the finalist designs, and an online vote will take place via live stream on Nicovideo on May 20th, JST. Stay tuned for updates regarding the live stream! You can view all submissions here → http://piapro.jp/pages/official_collabo/2017snowmiku/list 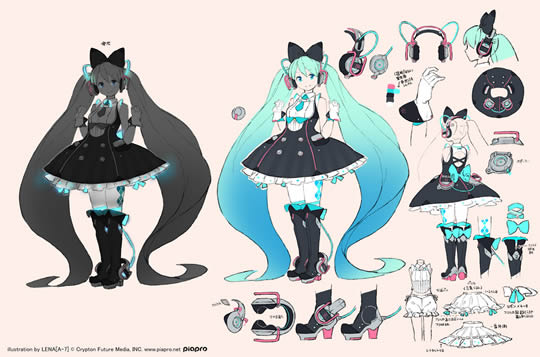 Did you like Miku’s Magical Mirai 2016 outfit design as much as we did? The concept art behind the main visual has been released, and his now available on the Magical Mirai website! This will help make the creation of fan art much easier, as well as cosplays. We’d definitely like to see more of those!