Some of you may recall hearing about or even playing the “Snow Miku AhR” iOS application that was released by Crypton last February during the 2014 Snow Miku festival. Rather than letting the application feel out of season, Crypton has pushed an update that adds a number of new features, and changes the title to “Hatsune Miku AhR”.

Snow Miku AhR was an augmented reality application that allowed you to take photos anywhere with a cute Snow Miku 3D model, as well as enjoy AR “concerts” through your iOS device by using the provided AR marker. Hatsune Miku AhR expands upon this functionality.

■ New title screen artwork by Nanna.
■ A new shop has been added where you can buy additional models and motions, with more to be added later. Several models are already included for free.
■ A rack storage menu where you can quickly access the models you’ve collected.
■ A new AR marker is now available: http://app.sp.jx.org/armarker/miku_marker.jpg

Via Crypton and 4gamer 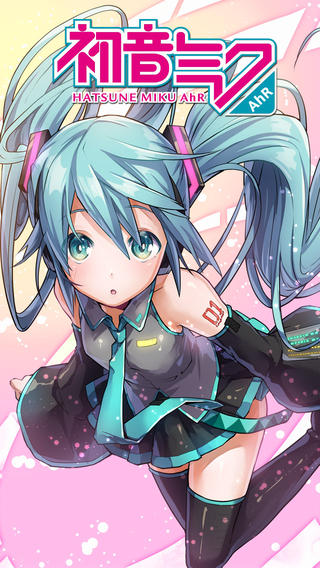 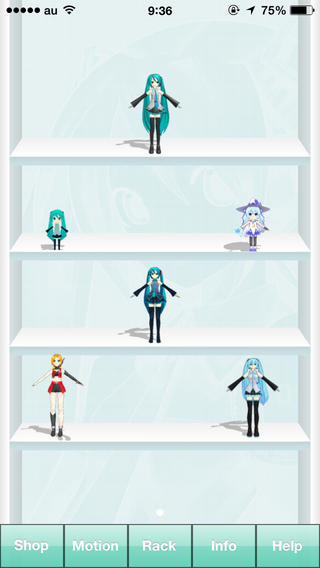 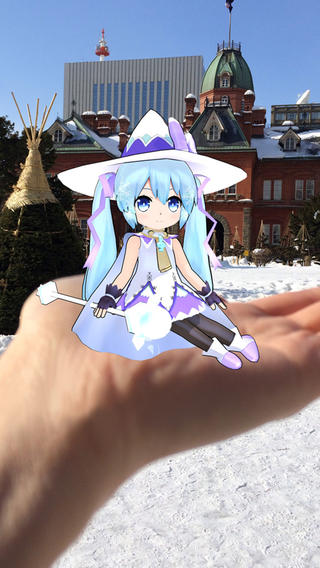