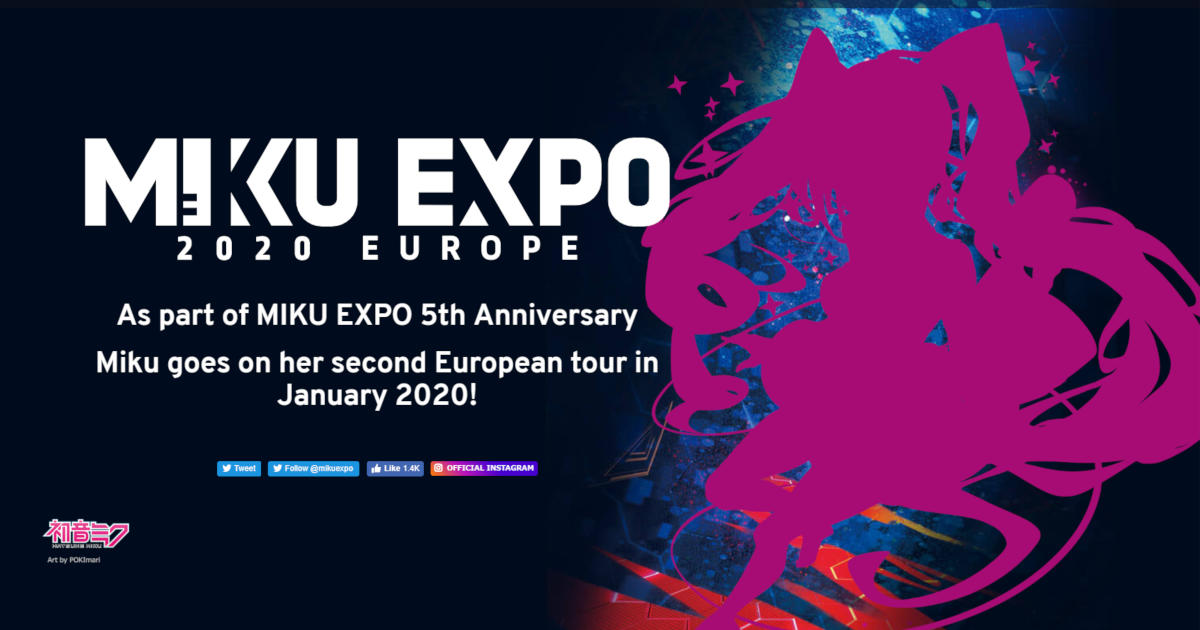 The second Hatsune Miku European tour has been announced for January 2020, as part of MIKU EXPO 5th anniversary. Not much is known for now, but expect date and location announcements to follow soon. Stay tuned!

EDIT: Main visual is by the artist POKImari!

MIKU EXPO will return to Europe in January 2020 as part of #MIKUEXPO5th !! Dates and locations will be announced soon, stay tuned!!https://t.co/NNrXPCIRNw#MIKUEXPO2020 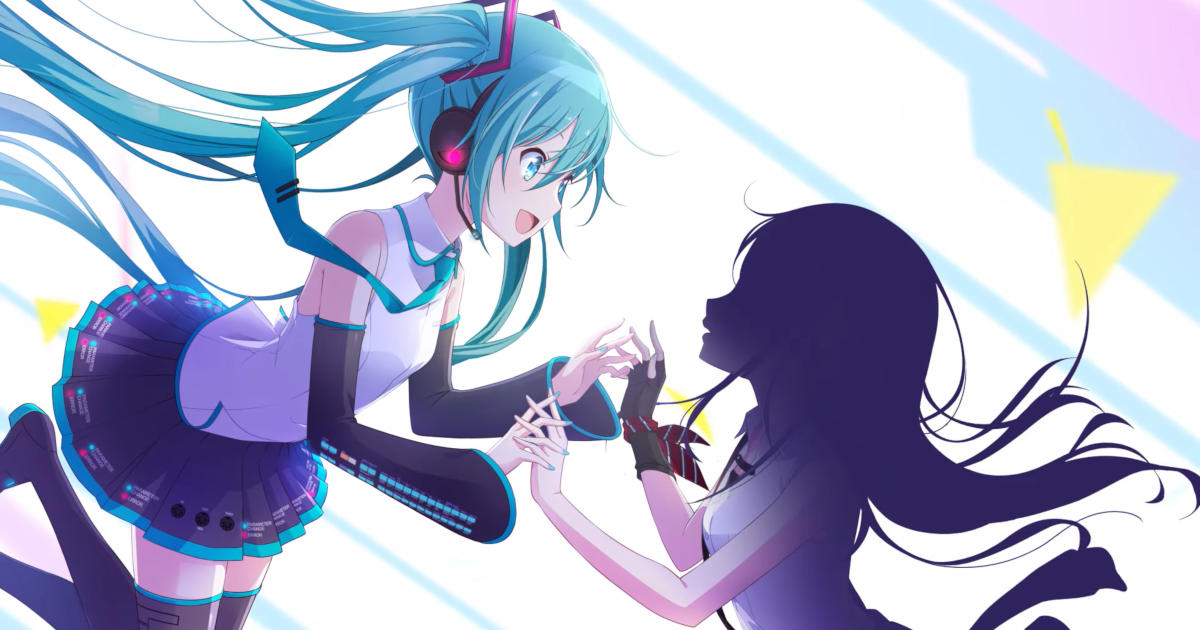 Today’s 39th illustration in the 39 day countdown to Hatsune Miku’s 12th anniversary was contributed by “茶几小白”!

Here’s what 茶几小白 had to say for Hatsune Miku’s 12th anniversary:

“What’s your eyes reflected, is the singularity of future.” – 茶几小白 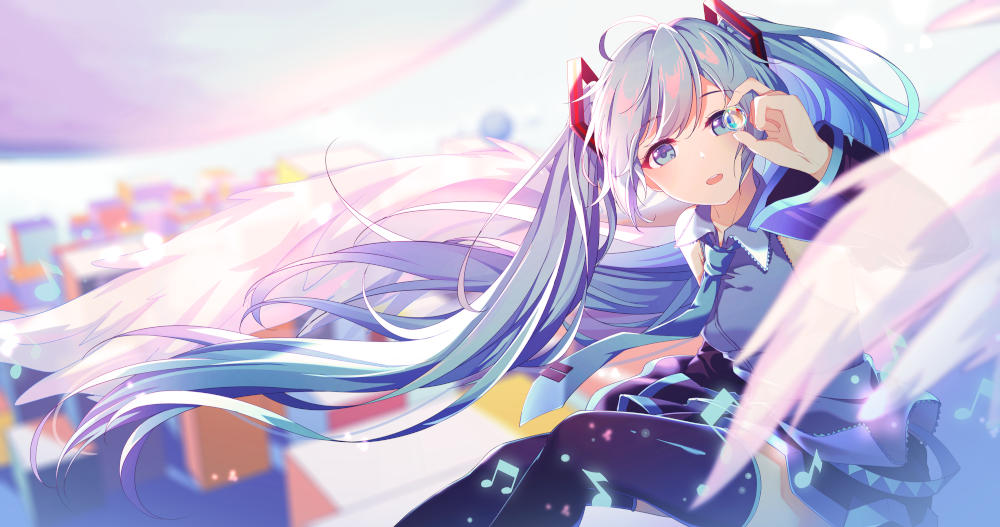 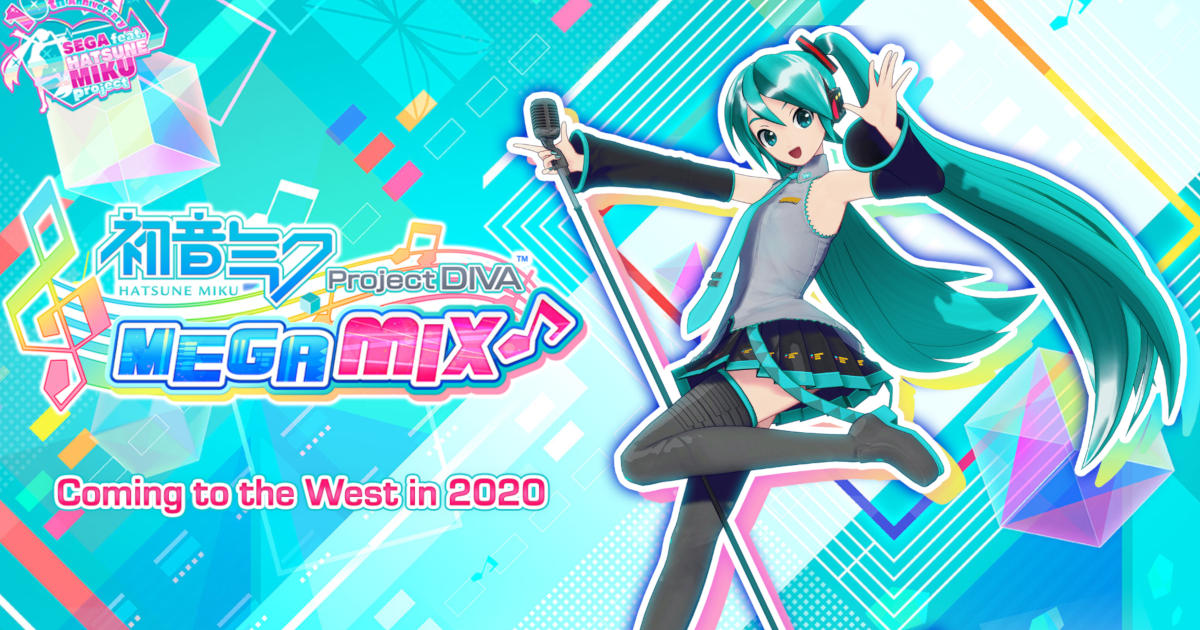 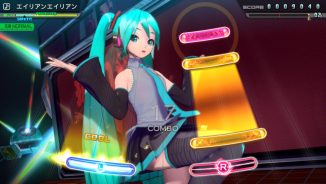 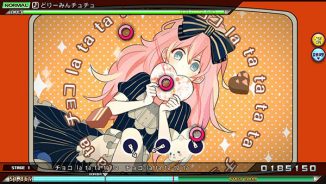 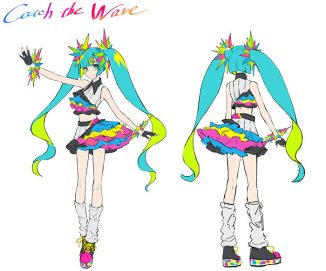 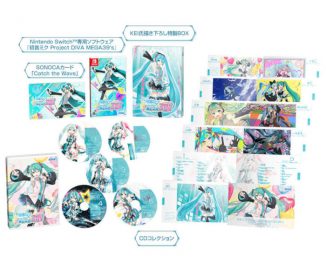 Today’s 38th illustration in the 39 day countdown to Hatsune Miku’s 12th anniversary was contributed by “Pre”!

Here’s what Pre had to say for Hatsune Miku’s 12th anniversary: 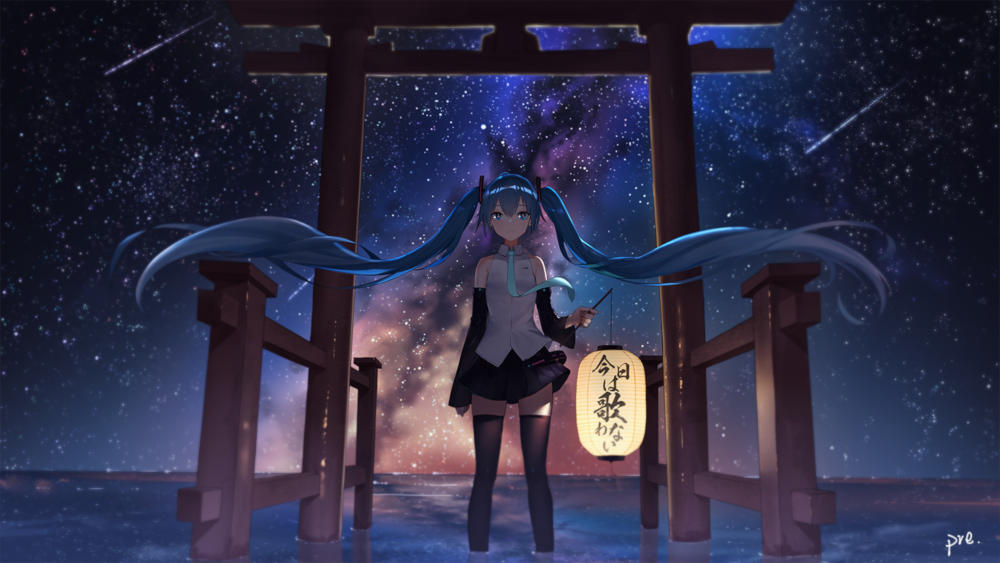